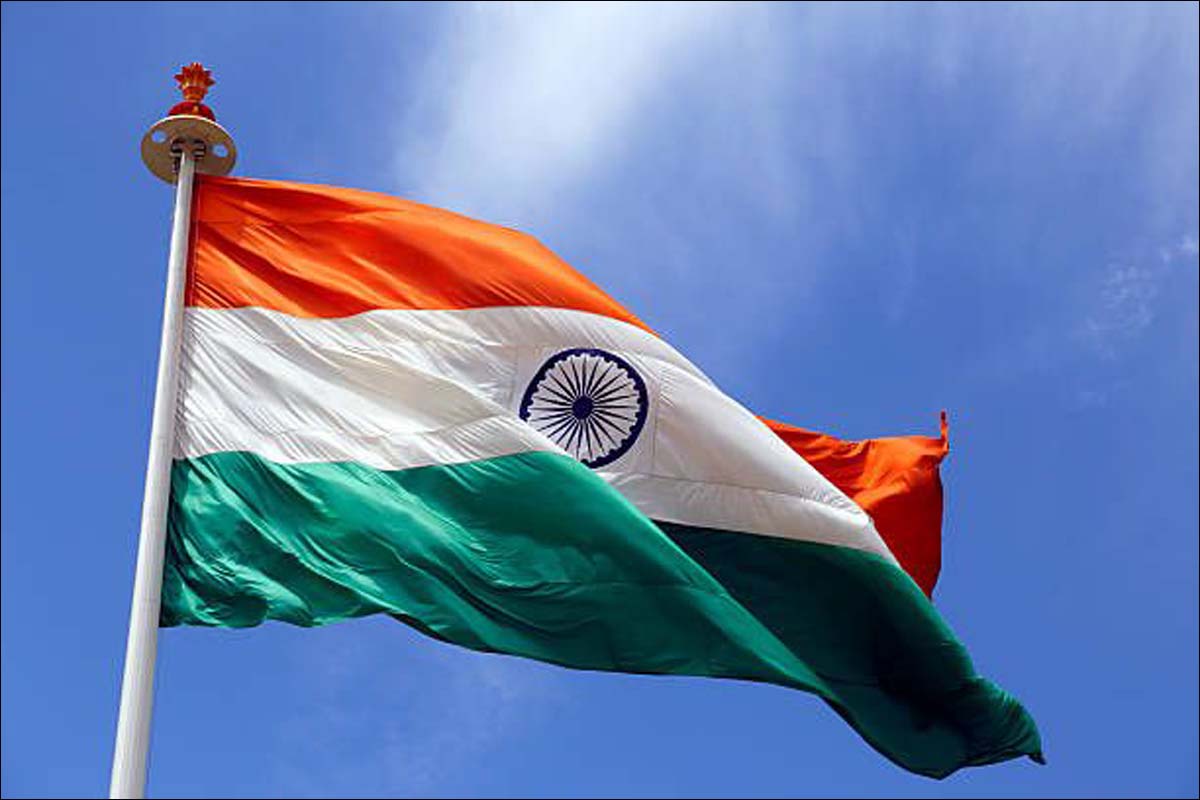 How many ex-legislators, PRI representatives have installed Tricolour at their residences and offices? “Har Ghar Tiranga” campaign to instill a sense of patriotism!

POONCH: The LG of J&K UT, Manoj Sinha, emphasized the raising of the national flag at all government buildings and other establishments a few months ago. He said that doing so is a source of pride and that the flag symbolizes the aspirations and hopes of the Indian people. 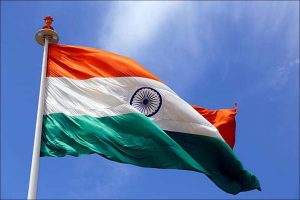 This government directive was largely carried out on the ground. How many former lawmakers, PRI representatives, including DDC and BDC members, have complied with this order on moral grounds is the question that now needs to be answered. It is important to note that prior to the repeal of Articles 370 and 35-A from J&K, well-known valley-based political parties and their workers were in the habit of always challenging Indian democracy. Powerful leaders from two prominent valley-based political parties always gave sermons against the interests of the country for their political benefit. On some occasions, a few accidental leaders from these political parties for political interest were only seen saying that they wereIndian, but they never proved this in their conduct over the years. None of the leaders were seen over the years giving statements and lodging protests against Pakistan, hurriyat-sponsored anti-national rhetoric in Kashmir, stone-pelting incidents against security personnel and many similar anti-national acts.   Then, on what basis should people brand these few leaders as loyal citizens of the country? The credentials of the majority of political leaders belonging to some valley-based political parties and leaders are well known to all security agencies. Even, the public is fully aware of their credentials. Those leaders, who were in the habit of questioning the Indian constitution after the abrogation of Article 370, fought DDC and BDC elections under the Indian constitution and their double standards were exposed completely before one and all. Why do the majority of ex-legislators, DDC and BDC representatives, have no Tri-colour at their residences and offices? Why are they afraid of hoisting the Tricolour if they consider themselves Indian?

No government order is necessary for hoisting the Tri-colour. It’s the moral and ethical responsibility of all Indian citizens to pay the utmost respect to the Tricolour. Elected representatives in all the three tiers of governance and former legislators should set an example for all and must lead from the front by hoisting the Tricolour at their residences and offices to justify the often used political statement “We are Indian by choice.” However, the decision of the Union and the J&K UT governments regarding “Har Ghar Tiranga” is highly appreciable, because if a few political leaders and their supporters are not loyal to Tri-colour, then they are not loyal to anybody and if somebody questions the integrity of such leaders, then those raising eyebrows are absolutely right in their assertion. Because, before the abrogation of Article 370 and 35-A, many government officers, religious and political leaders branded terrorists as freedom fighters, and this is the best example of working against the nation. This will not be tolerated anymore by the government of India.   As the nation is celebrating 75 years of Independence, the “Har Ghar Tiranga” campaign will instil a sense of patriotism in the hearts of people, and this is a highly appreciable move by the Union and J&K governments. It is the moral responsibility of every Indian to join this campaign, because nothing is more important than the pride of the country. “Insaniyat” and “Deshbhakti” are supreme and everything else is a big fraud.