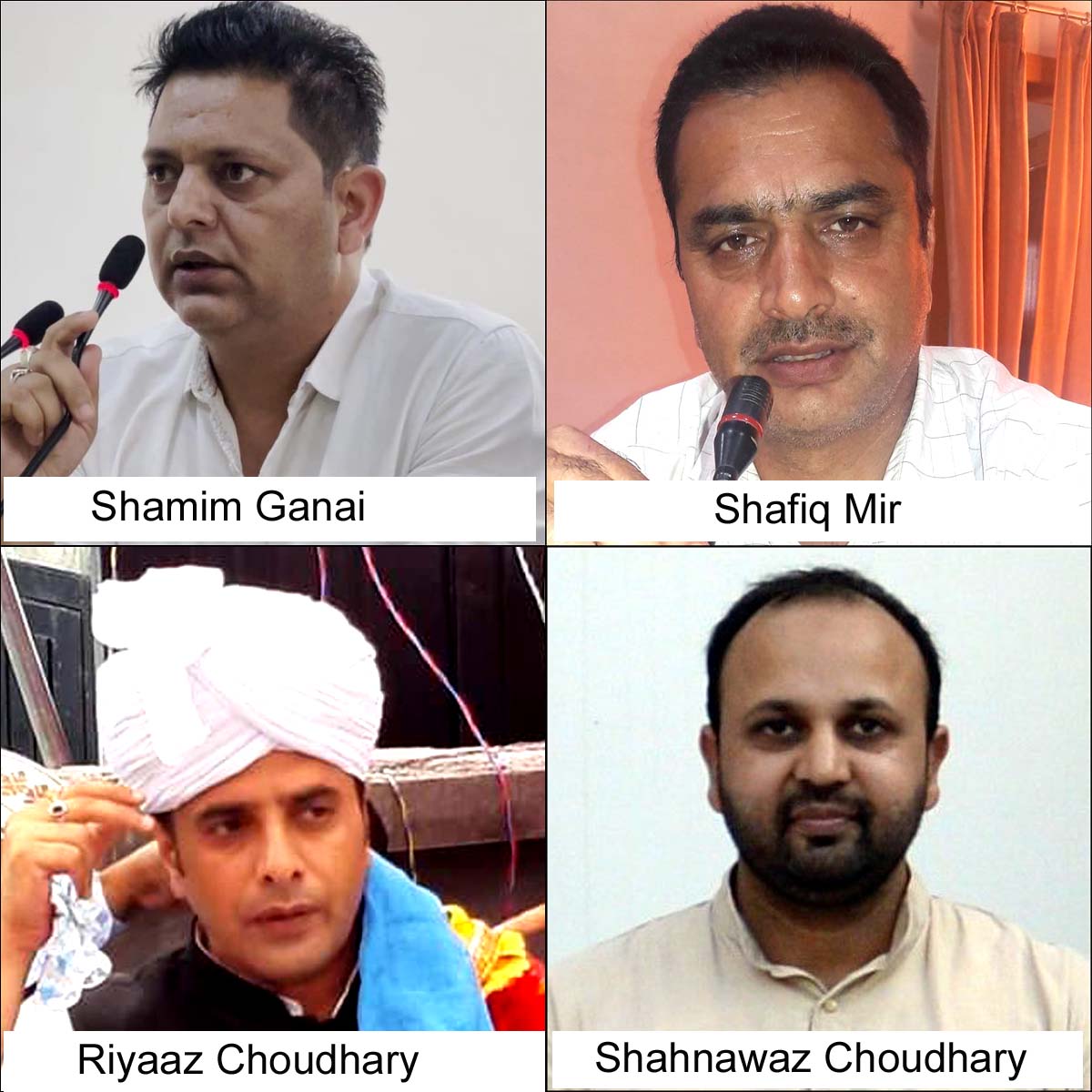 POONCH: A few days ago, an unfortunate incident was reported at the official meeting of district administration and PRI representatives at Dak Bungalow in which a sitting DDC member from tehsil Mendhar was seen throwing a mike showing his resentment against the administration. 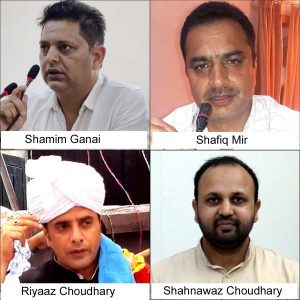 Sensing trouble, all the officers who were present at the meeting, led by ADDC Poonch boycotted the meeting on the plea that immature behaviour from a sitting DDC member was uncalled for. The issue came into the limelight the next day as few newspapers published this spot news from Jammu. However, as “POONCH TODAY” researched the topic, the underlying story behind this occurrence was something different and found that some leaders planned a move to upset the chair of DDC and played politics over this matter to script a possible change of guards at the top level, but that plan failed by the timely intervention of various stakeholders behind the curtains. This episode has shocked the community because Poonch district residents believe that such reckless behaviour from a sitting PRI representative is not good for a thriving Indian democracy. An influential Poonch resident who requested anonymity added, “People should always elect educated and politically astute candidates. A leader should set a good example for others to follow but this bad behaviour from a sitting PRI representative was very unfortunate. I even question the role played by the DDC Chairman who remained a silent spectator during this episode and such an unfortunate incident shows that only capable persons should be honoured in this chair because it’s a question of respect for this high chair of DDC Chairman” added “Regardless of the disagreements the PRIs have with the administration or the accusations of corruption leveled against any department, it was not appropriate for any PRI representative to engage in such petty behaviour.” According to reports, even Divisional Commissioner Jammu was furious and intended to give the offending DDC member a firm lesson regarding his behaviour, but few parties were supportive and the issue was ignored. However, those leaders with bad mentalities who were playing elaborate games against the DDC Chairman’s position later had to repent. It is important to note that there were numerous unverified reports of horse trading, frequently involving well-known figures, during the DDC Chairman election process. The people would be wasting their time if such claims were true because only a powerful, visionary, and selfless leader can advance their cause.  Only a few PRI members, such Shafiq Mir, BDC Buffliaze; Shamim Ganai, BDC Mandi; Riyaaz Choudhary, DDC Loran; and Shahnawaz Choudhary, DDC Surankote(A), are seen by the general public as having great leadership qualities, pro-people policies, and are following effective administrative practices. Arrogant and weak mindset PRI representatives should take a lesson on parliamentary behaviour from these young, people-oriented leaders like Ganai, Riyaaz, Shafiq, and Shahnawaz because their work speaks for themselves in the eyes of the public. “Kyunki yeh public hai, yeh sab jaanti hai,” feel locals.

The people of Poonch have a bad perception of this terrible episode involving an elected PRI representative who misbehaved with the district administration employees, and they hope that it won’t happen again in the future for the sake of a thriving Indian democracy. Officers of the district administration are highly educated and should be treated with respect by PRI delegates and others, not as sheep and goats. Locals believe that the DDC Chairperson should arm herself with knowledge of the various rules and regulations for managing this top PRI institution because doing so would show respect for the position, as only a brilliant mind, not an ordinary one, is capable of handling all administrative, political, people-oriented situations from a developmental point of view. Poonch needs leaders with intelligence and vision, not tanki bathrooms and haughty attitudes.

This unfortunate incident by an elected PRI representative against officers of district administration was seen in negative terms by the people of Poonch and they wish that such an incident should not be repeated in future in the interest of a flourishing Indian democracy. Officers of district administration are highly educated and they deserve proper respect at the hands of PRI representatives or others as they should not be treated like sheep and goats. Moreover, locals also opine that the DDC Chairperson needs to equip herself by learning various rules and regulations for running this top PRI institution because it’s a question of respect for the chair of DDC Chairman as only a brilliant mind, not an ordinary one, can tackle all administrative, political and people oriented situations from developmental point of view. Poonch needs brilliant and development oriented visionary leaders and not tanki bathroom and arrogant mindset leaders.

SE PWD Rajouri debars a contractor belonging to BJP party over allegations of getting tenders on fake documents; Inquiry ordered by top brass of PWD
How many ex-legislators, PRI representatives have installed Tricolour at their residences and offices? “Har Ghar Tiranga” campaign to instill a sense of patriotism!