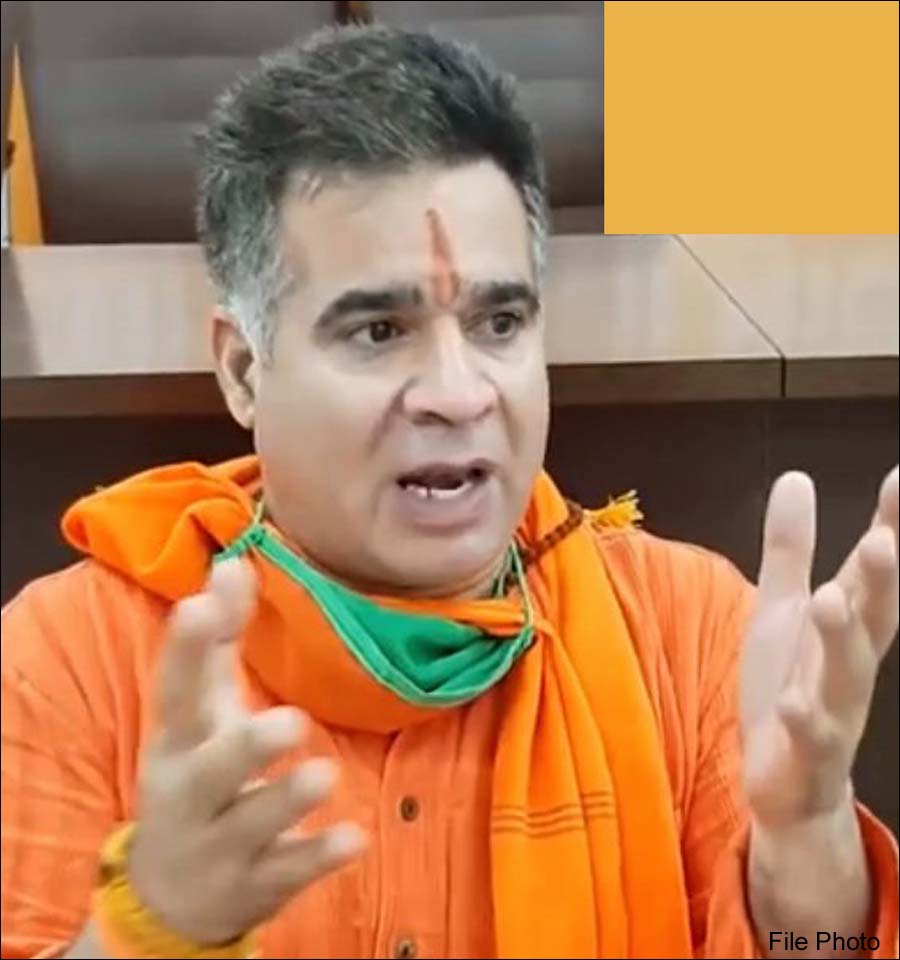 BJP’s plan to make a “CM from Jammu” in J&K  UT is working properly; Ravinder Raina will lead the J&K BJP for the third time

JAMMU: For the last three decades, Kashmir-based political parties did not expect a huge threat from the BJP in J&K, but time has changed drastically, and now valley-based political parties, which always blackmailed New Delhi for decades, now find it extremely hard to counter the strong policies of the BJP-led Union Government. 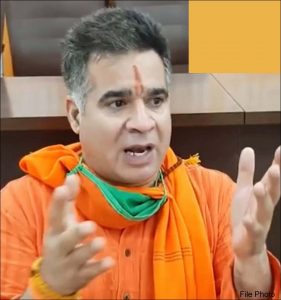 With back to back political developments taking place, it’s almost certain that the BJP’s plan of making a “CM from Jammu” in J&K UT will be fulfilled by all means. In the 2014 elections, there were 87 seats, and 44 was the majority mark. There were approximately 73 lacs voters, with 48 lacs plus took part in voting(nearly 66%). Out of 48 lacs plus voters,  BJP got 11 lacs votes(Nearly 22%) which led the party to win 25 seats in 2014 assembly elections. Having an additional 25 lacs votes, if BJP manages to take at least 80% of those 25 lacs votes, then it will lead BJP to take more than 30 lacs plus votes and, ultimately, BJP’s plan of giving a “CM from Jammu” in J&K for the first time will become a reality by coming nearer to the majority mark with or without the support of few political parties. With the addition of 25 lac votes, J&K voters’ tally will cross the one crore mark. If J&K witnesses a high poll percentage of 70%, the BJP is expected to receive 35% to 40% of total votes (70 lacs), with the remainder divided among various political parties. The BJP has strategically divided the entire opposition, and now the latest political twist of Ghulam Nabi Azad is a clear indication that something was cooked between PM Modi and Ghulam Nabi Azad. The emergence of Azad in J&K politics will result in direct losses for the Congress, PDP, NC, Apni Party, and other smaller parties, while indirectly benefiting the BJP. So, the BJP reportedly is working as per the plan of installing a first ever “Chief Minsiter” from Jammu region. On the other hand, firebrand leader Ravinder Raina, who always remained in the limelight because of his strong statements, has got another opportunity as BJP President of J&K UT. Ravinder Raina has joined the club of the most famous leaders of the BJP who have served as president of a state or UT body for more than two terms. Raina appears to have the full confidence of the RSS and BJP top brass, and the young firebrand leader is likely to be given a key role in J&K and national politics. Insiders in the BJP camp told “POONCH TODAY,” pleading anonymity, “Nobody can understand the strategy of the RSS and BJP which is purely in national interest. For us, the peace and prosperity of India as a whole is of prime importance. BJP wants to empower every section of the society as we want to see Bharat as Vishaw Guru. Kashmir-based political parties have shown eyes to New Delhi for decades, and now, we will show them their true place as there will be no compromise with the national interest. ”

Where does Congress stand in J&K after Azad’s exit? Vikar Rasool launches all out attack on Azad as PCC chief
With few institutions under surveillance, getting strong inputs in “Hawala funding” is a significant accomplishment for Jammu police; Case has been transferred to State Investigation Agency: SSP Jammu