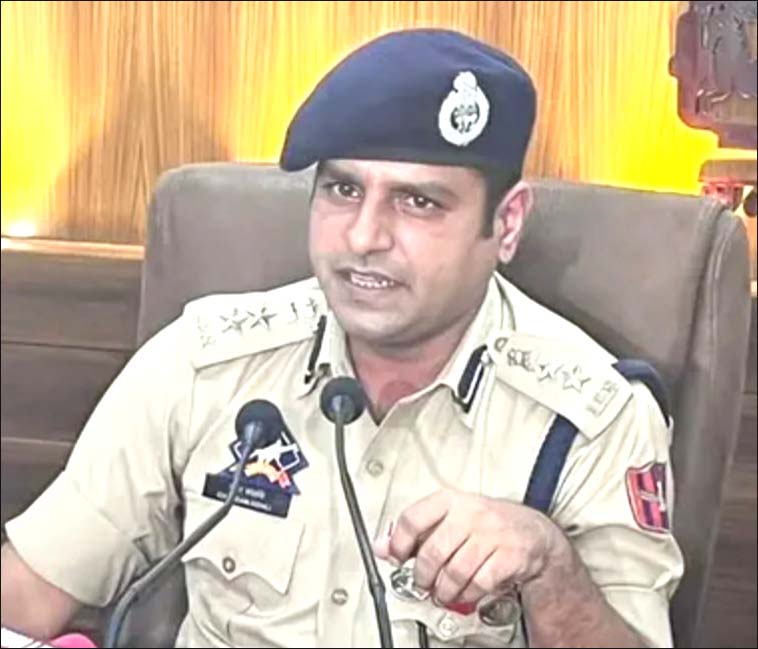 With few institutions under surveillance, getting strong inputs in “Hawala funding” is a significant accomplishment for Jammu police; Case has been transferred to State Investigation Agency: SSP Jammu

POONCH/JAMMU: Jammu police have taken a significant lead in hawala financing cases with multiple raids that have taken place over the last few months at several places of J&K UT.  Even a former minister was also taken to task, and the case was still going through investigation. 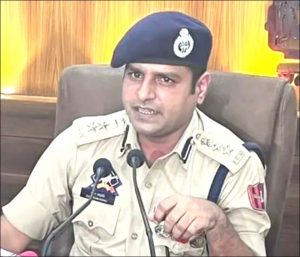 BJP’s plan to make a “CM from Jammu” in J&K  UT is working properly; Ravinder Raina will lead the J&K BJP for the third time
Sawjian Accident: Lt Governor visits DH Poonch to enquire about health of civilians who were injured in a road accident