Latest News
Mishandling of power! Pleasing top bosses by gruelling individuals without investigation has become a new mantra of the Poonch Police; DGP’s intervention  needed93 Infantry Brigade authorities fail to strengthen the spirit of the sports with unprofessional approach; One mismanaged hockey event mar successful Link up day celebrationsWith Panchayat and Local Bodies elections due next year, assembly elections in J&K are likely to be put offCredibility of the Poonch administration has reached a frightening low due to reports of intensifying dishonestyPUBLIC NOTICE “POONCH TODAY” bold journalism is totally based on an impartial and investigative nature
Chief Engineer PWD misused his official position by indulging in favouritism culture; Gave preference to his local area over entire Jammu province  – Poonch Today 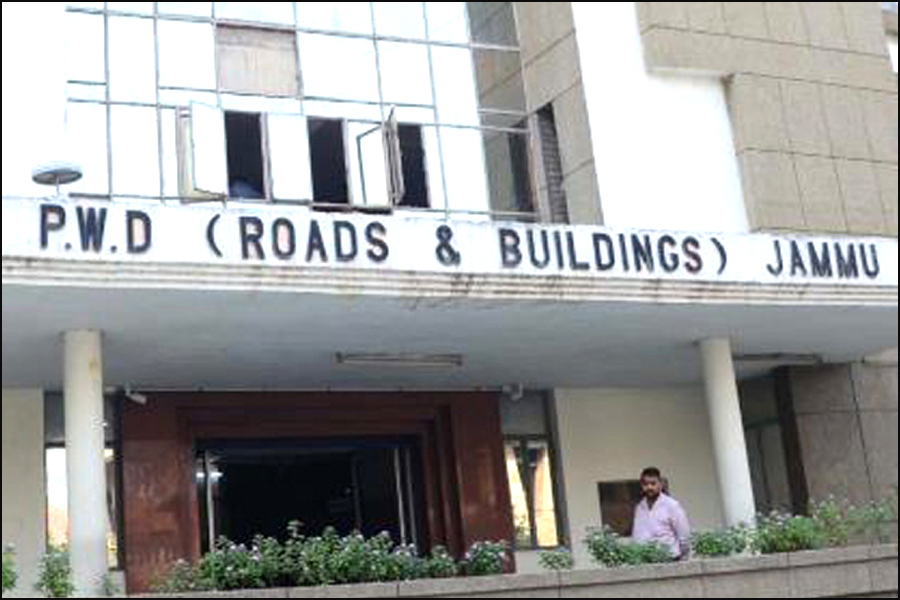 POONCH/JAMMU: A former chief engineer who led the PWD department in the Jammu region while also serving as Development Commissioner PWD allegedly established a culture of favouritism in the department while also protecting tainted engineers and scripting numerous scams totalling several crores. 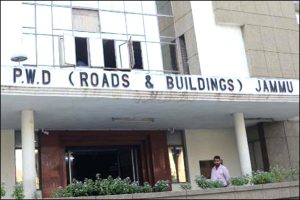 During his tenure in two top positions, he amassed vast wealth and built numerous properties at many places of Jammu division. In Jammu division, by using the powers of Development Commissioner PWD, he played a big role in the approval of 45 NABARD projects, out of which 22 were sanctioned in his home district. Out of 22 projects in his home district, 12 were sanctioned in his home tehsil.  These projects were sanctioned under the category RIDF-XXVII-Rural connectivity, amounting to Rs 19469.31 lakh. (Rs 19469.31 lakh  NABARD loan and Rs 2166.54 lakh by the UT government). This list of works is exclusively available with “POONCH TODAY”. This clearly showed that the said Chief Engineer, who was using the power of the Development Commissioner, gave most of the benefits to the people of his home district and  tehsil, thereby completely ignoring projects in other districts of the Jammu region. The majority of districts in Jammu Province were given just peanuts by him. Whatever the case, projects sanctioned by NABARD in other tehsils were also sanctioned in areas where his relatives live, and one such example is in the Kalakote area. Such irresponsible behaviour by a Chief Engineer demonstrates that those in high seats believe in doing the work of people of their own ideology, completely ignoring the neutrality aspect of governance. The officer in question allegedly included allotments out of the way, post-facto approval given to contractors, and contract extension by completely violating government business conduct rules by engaging in hand-in-glove activities. He assigned work to people who shared his ideology, and many projects were approved without hesitation. A few people were deliberately deputed by him earlier in many PWD offices of the Jammu division for approval of works from district level to S.E. level and then to the level of the Chief Engineer. He was also the Development Commissioner, and he mistreated his position in every way. In fact, he was reportedly running a big nexus in the department, and many executive engineers were involved with him in minting money through fraudulent means. He directed the majority of projects to areas populated by people who resembled him, and it appears that he was appointed Chief Engineer by the government to serve a specific segment of society rather than for overall development in the Jammu division. He played a key role in the premature transfers of a few engineers, and with his unethical practises while being in an important chair; he brought a bad name to the department, particularly for the chair of Chief Engineer and Development Commissioner. Even the Commissioner/Secretary of the Department did not take action against him for his allegedly bad role while sitting in the chair of Chief Engineer.  A high-level inquiry is needed from anti-graft agencies to detect foul play during his last three important postings. According to department sources, if an investigation is launched, many large frauds scripted by him in the millions of rupees will be exposed.