Latest News
Mishandling of power! Pleasing top bosses by gruelling individuals without investigation has become a new mantra of the Poonch Police; DGP’s intervention  needed93 Infantry Brigade authorities fail to strengthen the spirit of the sports with unprofessional approach; One mismanaged hockey event mar successful Link up day celebrationsWith Panchayat and Local Bodies elections due next year, assembly elections in J&K are likely to be put offCredibility of the Poonch administration has reached a frightening low due to reports of intensifying dishonestyPUBLIC NOTICE “POONCH TODAY” bold journalism is totally based on an impartial and investigative nature
BJPs dazzling strategy under Ravinder Raina put NC, Congress, PDP in difficult position ahead of assembly elections in J&K; Kadaka nikal gaya SALIL RAINA – Poonch Today 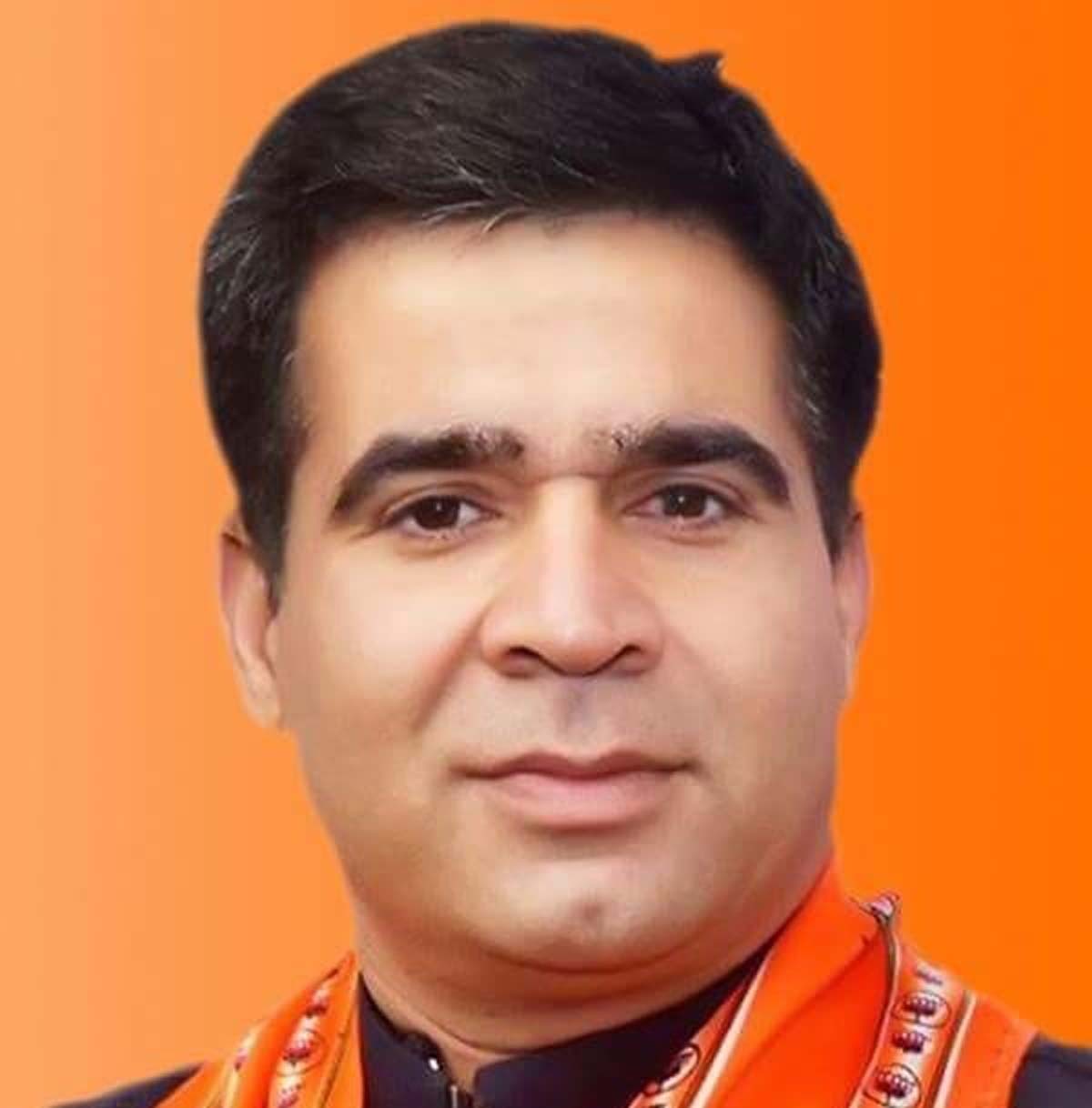 POONCH/JAMMU: For decades, J&K was ruled by the NC, PDP, and Congress, and the BJP was always considered a weak party in J&K. 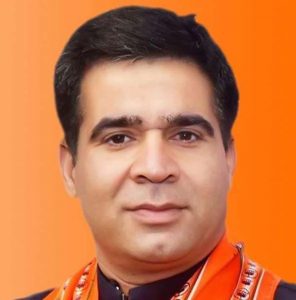 After the emergence of Narendra Modi in national politics after winning the 2014 parliamentary elections, the BJP has made significant progress in J&K, first by forming the coalition government with the PDP, then by performing well in various elections of the Panchayati Raj and local bodies, and now by putting all major Kashmir based political parties in trouble due to its policies. NC, PDP are still strong in valley but the emergence of the Apni Party, the People’s Conference, and a new party launched by former Chief Minister Ghulam Nabi Azad in the Kashmir Valley has sent the NC, PDP, and Congress into a tailspin. While in Chenab Valley and the twin border districts of Poonch and Rajouri, the BJP has made significant progress on the issue of ST status for Paharis. In the 2014 elections, the BJP won two assembly seats from Rajouri district. Poonch and Rajouri districts remained dominated by the NC, Congress, and PDP for decades, but now these two districts seem to be standing with the BJP on the issue of ST status for Paharis. BJP president Ravinder Raina’s repeated statements in favour of ST status for Paharis were a clear indication that the BJP had planned well in advance to capture all of the areas previously dominated by the NC, Congress, and PDP. (Visit www.poonchtoday.com) The BJP was considered a weak party in J&K, but after getting its first young president in several years, the BJP under its president Ravinder Raina started showing its presence everywhere. It didn’t matter if it was DDC elections, BDC elections, or local body elections. Ravinder Raina has revitalised the BJP in J&K and is widely regarded as the state’s future chief minister. Not only in Jammu but also in Kashmir, the BJP has used its policies to divide votes. It is important to mention here that a large percentage of the Pahari ethnic tribe remained active voters of the NC, PDP, and Congress for decades, but these political parties always denied them their due right to ST status. Now that BJP has almost fulfilled their wish, it is likely that the Pahari ethnic tribe will stand with BJP in the coming assembly elections, which will have an effect on nearly eight assembly seats, and it also shows that Raina’s famous statement “Kadaka Nikal gaya” in favour of Paharis has proved right. Even Refuges and Balmikis will stand with the BJP because the saffron party has also fulfilled their long pending wishes. Due to the dazzling strategy of the BJP under its president Ravinder Raina, all the Kashmir based political parties find it very hard to counter the strong policies of the BJP. It would be interesting to see how the BJP and other political parties perform in the coming assembly elections. On the other hand, Ravinder Raina’s blunt statements have been giving Kashmir based political parties huge tension in advance. The BJP’s big strategy is to get nearly eight seats from the Pahari speaking belt of Poonch, Rajouri, Uri, and Karnah, as well as some other areas that were favourably included in the ST list.