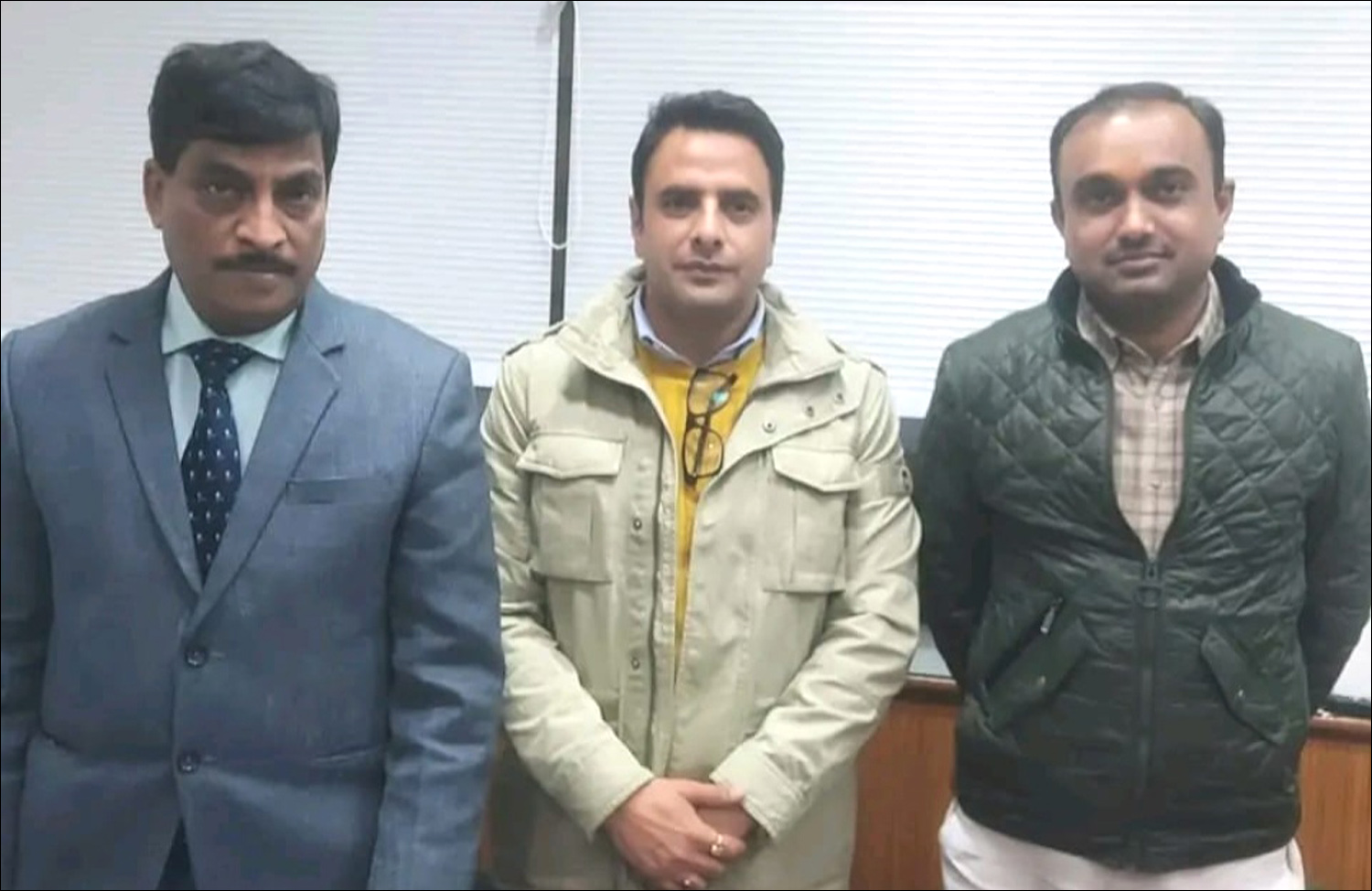 I am trying my best to raise public issues before the government: Riyaaz Naaz

POONCH: DDC member from the Loran constituency, Riyaaz Naaz Choudhary, who met top officers of J&K administration including Chief Secretary J&K,  and Divisional Commissioner Jammu,  the other day, said he was trying his best to raise public issues before the government, and the government was kind enough to address the majority of issues. 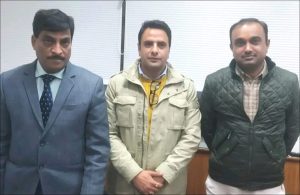 Riyaaz was talking to “POONCH TODAY” after meeting with the top officers of J&K administration. Riyaaz said, “I raised the issue of upgrading and enhancing the capacity of the receiving station at Loran and Chandak to meet the power crisis in the district. To strengthen the health sector, I requested the concerned officers for the posting of more doctors in Mandi and Poonch as, due to the deficiency of doctors, the public is suffering at large.” added ” The issue of showing progress in the Jal Jeevan Mission, upgrading of schools, roads and other major issues were brought into the notice of the government. All the officers gave full attention to the issues raised by me and assured full support.” It is important to mention here that Riyaaz Naaz is the son of former legislator Late Ch. Basheer Naaz, who also remained in power for years. To carry forward the legacy of his late father, Riyaaz, has vowed to work for the public of the border district of Poonch in any capacity. He said, “Whenever, I got an opportunity, I wasted no time and tried my best to bring to the attention of the government many issues of public importance, and I am hopeful that all those issues, which were raised by me, will be solved by the LG’s administration.”