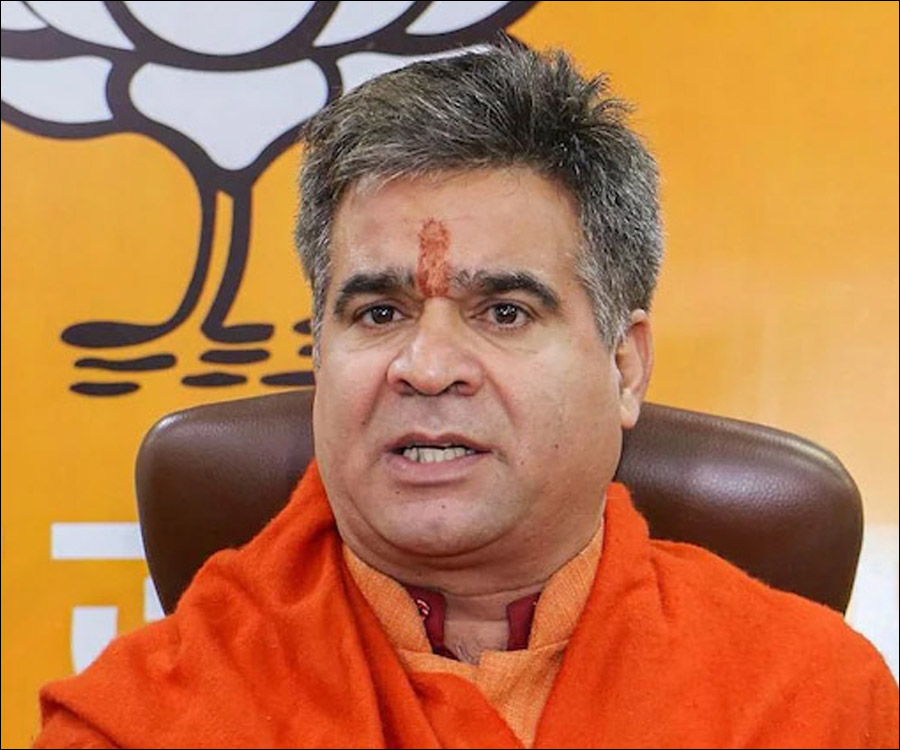 POONCH: The winter session of the parliament was over the other day, and it has given some sort of stress to the people from the Pahari ethnic group because they were expecting a big decision from the government during the just concluding winter session. 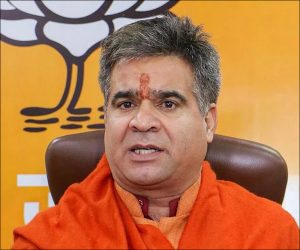 Many leading fourth estate platforms predicted that Paharis would be granted ST status during the winter session, but they were wrong because the union government made no decision to grant ST status to the Pahari ethnic group during the winter session. Sources in the BJP camp told “POONCH TODAY” that ST status will be granted to the Pahari ethnic group very soon as the BJP is looking for an appropriate opportunity. The next budget session of the parliament is also a month away, so Paharis are expecting a positive decision in their favour. Meanwhile, a number of Pahari leaders have started joining the BJP, which is a  clear indication that they are aware of the internal politics of the party. The joining of the BJP by those leaders who always considered it untouchable, is a clear indication that the union government will grant ST status to the Pahari ethnic group. All the legal formalities for granting Paharis their due status have been completed, and now the ball is in the court of the union government to give it a final nod. People expected a major decision in favour of Paharis during the last winter session of parliament, but nothing came in that direction, leaving many Pahari leaders dissatisfied, though they did not issue a statement against the government. It is worth noting that Paharis have been fighting for their ST status for over three decades, but no government has ever granted them ST status. It’s only when the BJP came to power, their demand got the attention of the union government, and after a hectic struggle, there are clear indications that the BJP government at the centre will fulfil their long pending demand.  By capturing Paharis, the BJP has made a significant move to gain control of many seats in Poonch and Rajouri districts, which have long been favourites of the Congress, NC, and PDP. If the BJP grants ST status to Paharis, then the saffron party is expected to write a new political history in these two border districts by winning more seats. BJP president Ravinder Raina has frequently stated in support of Paharis that “Kadaka niklega,” but his statement is being questioned by many people in Poonch and Rajouri, who are now openly declaring that “Kadaka nahi niklaya” following the conclusion of the winter session of parliament. It would be interesting to see whether Paharis will get ST status during the next budget session or not?

I am trying my best to raise public issues before the government: Riyaaz Naaz
CMO office Poonch has become a fish market with NOs, blue eyed officials calling shots everywhere