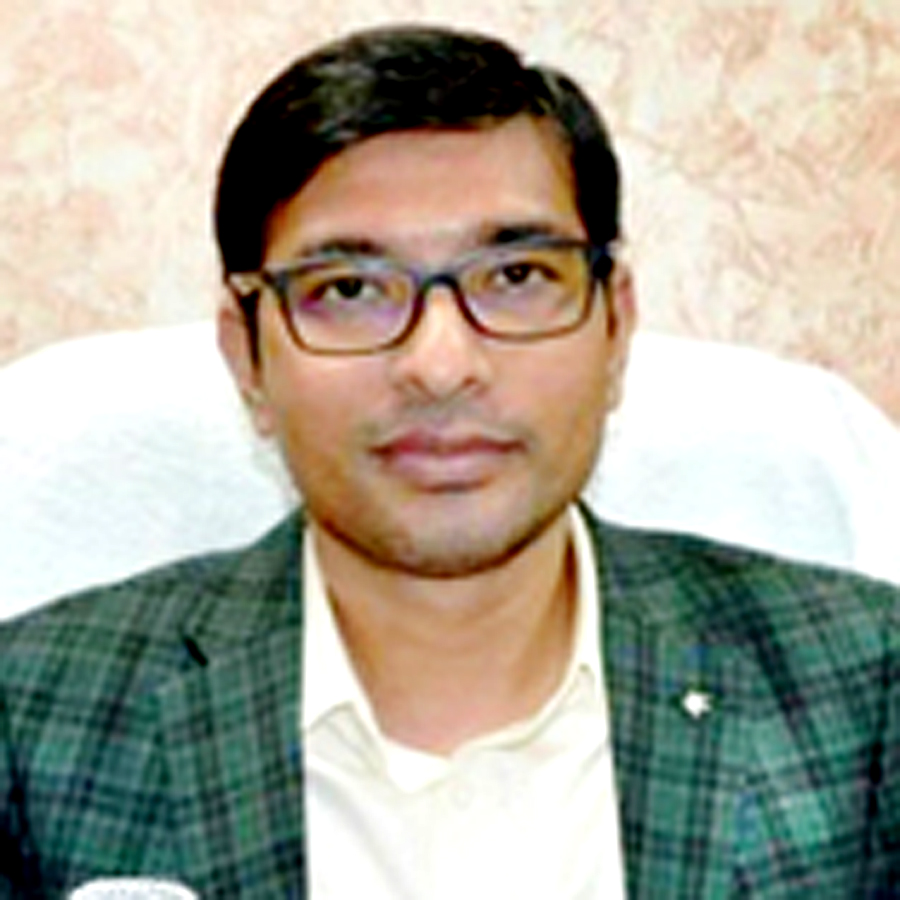 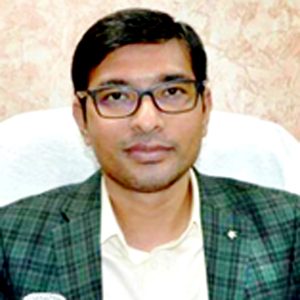 People  of Poonch city, while talking to “POONCH TODAY” said that adminsitartion has taken much needed and right decision after a long time, but  at the same time, they opine that few officers, who were included by DC Poonch in inquiry committee are not carrying good reputation as far as corruption related issues are concerned and it would be to early to expect a fair report from these two committees. However, in these two inquiry committees, two members are currently enjoying a good reputation as far as their honesty is concerned, but the ball is in the court of district administration and for saving its reputations, all the officers in committee will have to work on merit. “POONCH TODAY” contacted many prominent citizens of Poonch and all, wishing anonymity, said that this is the much needed action taken by DC Poonch after a big anti encroachment drive in Mendhar. As the issue of constructions in “Red Zone.” remained talk of the town and many government officials also constructed their structures by capturing government lands, irrigation canals, embankments and culverts, but no action was taken by government over the years. Whereas, few people reportedly also encroached land adjoining Poonch fort with the involvement of few officials of Revenue department by setting hand in glove relation behind the curtains. There was an impression going on in Poonch that there was no law of the land existing that led to mushrooming growth of illegal activities, but DC Poonch, Rahul Yadav, by throwing negative public opinion into wind, issued two strong orders, which has indicated that adminsitartion has accepted the mushrooming growth of illegal constructions in “Red Zone” area over the years and preventing the situation from going further in a wrong direction, administration has constituted two committees. People opine that constitution of two committees has given a clear signal to those people, who used to indulge in various types of encroachments, not to violate the law. People also want similar action on encroachment of government lands at various places and few cases of high profile land scams are already lying on the table of administration. However, this strong step of adminsitartion has been welcomed by one and all as people want to see law of the land flourishing in every direction and those people, who were having a habit of mocking at law and used to take everything for granted, should be taken to task for setting a right trend for the future and for winning public trust in the institution of governance.