Latest News
Mishandling of power! Pleasing top bosses by gruelling individuals without investigation has become a new mantra of the Poonch Police; DGP’s intervention  needed93 Infantry Brigade authorities fail to strengthen the spirit of the sports with unprofessional approach; One mismanaged hockey event mar successful Link up day celebrationsWith Panchayat and Local Bodies elections due next year, assembly elections in J&K are likely to be put offCredibility of the Poonch administration has reached a frightening low due to reports of intensifying dishonestyPUBLIC NOTICE “POONCH TODAY” bold journalism is totally based on an impartial and investigative nature
BJP was given cold shoulder by Pahari’s in DDC elections for not removing Rs 8 lac income slab; Nationalist Paharis being  ignored at the cost of pleasing others – Poonch Today 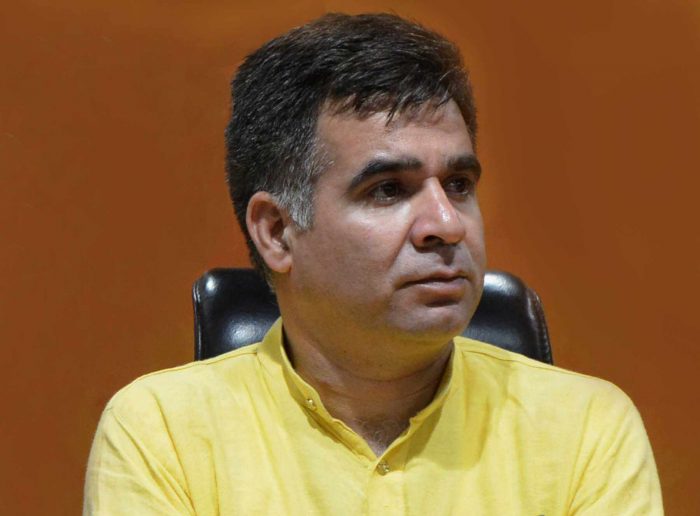 BJP was given cold shoulder by Pahari’s in DDC elections for not removing Rs 8 lac income slab; Nationalist Paharis being  ignored at the cost of pleasing others

POONCH: In twin districts of Pir Panjal, BJP failed to perform better and one of the reason for this poor show was denying  full benefits of Pahari category to pahari people. 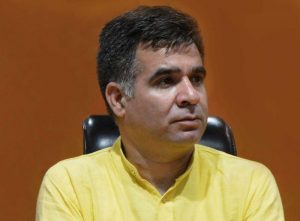 Time and again, the issue of removing Rs 8 lac income slab was raised from various platforms, but visionless BJP leadership maintained criminal silence and this silence proved heavy for the saffron party in DDC elections from Poonch and Rajouri districts as pahari people gave cold shoulder to BJP. Even BJP lost from the home area of its president Ravinder Raina. Many BJP leaders were approached by “POONCH TODAY” on the issue of Rs 8 lac income slab, but all of them preferred to maintain silence. Pahari people said that BJP is pleasing others for vote ban politics at the cost of nationalist pahari people and it will prove costly for BJP in future elections also. They said if others are enjoying full benefits of categories, then why Paharis have been ignored. They said a strong lobby is working in bureaucracy which is working against the interest of Pahari people, but visionless BJP leaders are unable to understand the strategy of those high profile officers. In spite of poor show of BJP in Poonch and Rajouri districts, continuous silence maintained by BJP top brass in J&K UT on the most burning issue of Pahari people as far as removal of Rs 8 lakh income slab is concerned, shows that the saffron party just wants to backstab nationalist pahari people, who always stood strongly with the nation for years. Surprisingly fact is that BJP president of J&K UT Ravinder Raina is also a Pahari and he himself has maintained silence. It is pertinent to mention here that these BJP leaders are the same leaders who celebrated the Pahari reservation announcement with big pomp and show and every leader was seen circulating photos on social media by saying that BJP has given justice to Pahari speaking people. The double standard of these leaders have been exposed as they have started to maintain silence on the most burning demand of Pahari people which is removal of Rs 8 lac income slab. Another shocking factor is that, almost all Pahari leaders from different political parties are also silent and  this fact is not digestible to Paharis. A pahari leader, wishing anonymity, said, “By ignoring the issue of Rs 8 lac income slab of Paharis, BJP leaders were given a big shock by pahari people in DDC elections and I hope, BJP will learn a lesson from this poor show in Pir Panjal belt.” He also said that BJP needs to understand that pahari people are real nationalist as they are not like those who project  themselves as nationalist only with an agenda of taking all benefits.  It is high time that this issue of pahari people should be solved once for all and BJP leaders have to take a final call on this to win 90% of Paharis, who are not getting any benefit of reservation due to Rs 8 lac income slab, while others are enjoying full benefits of reservation without any income slab.