Latest News
Mishandling of power! Pleasing top bosses by gruelling individuals without investigation has become a new mantra of the Poonch Police; DGP’s intervention  needed93 Infantry Brigade authorities fail to strengthen the spirit of the sports with unprofessional approach; One mismanaged hockey event mar successful Link up day celebrationsWith Panchayat and Local Bodies elections due next year, assembly elections in J&K are likely to be put offCredibility of the Poonch administration has reached a frightening low due to reports of intensifying dishonestyPUBLIC NOTICE “POONCH TODAY” bold journalism is totally based on an impartial and investigative nature
Coming assembly elections likely to be dominated by the Gujjar-Pahari issue in the Poonch-Rajouri belt; Vibodh, Pardeep played a big role in ST status to Paharis – Poonch Today 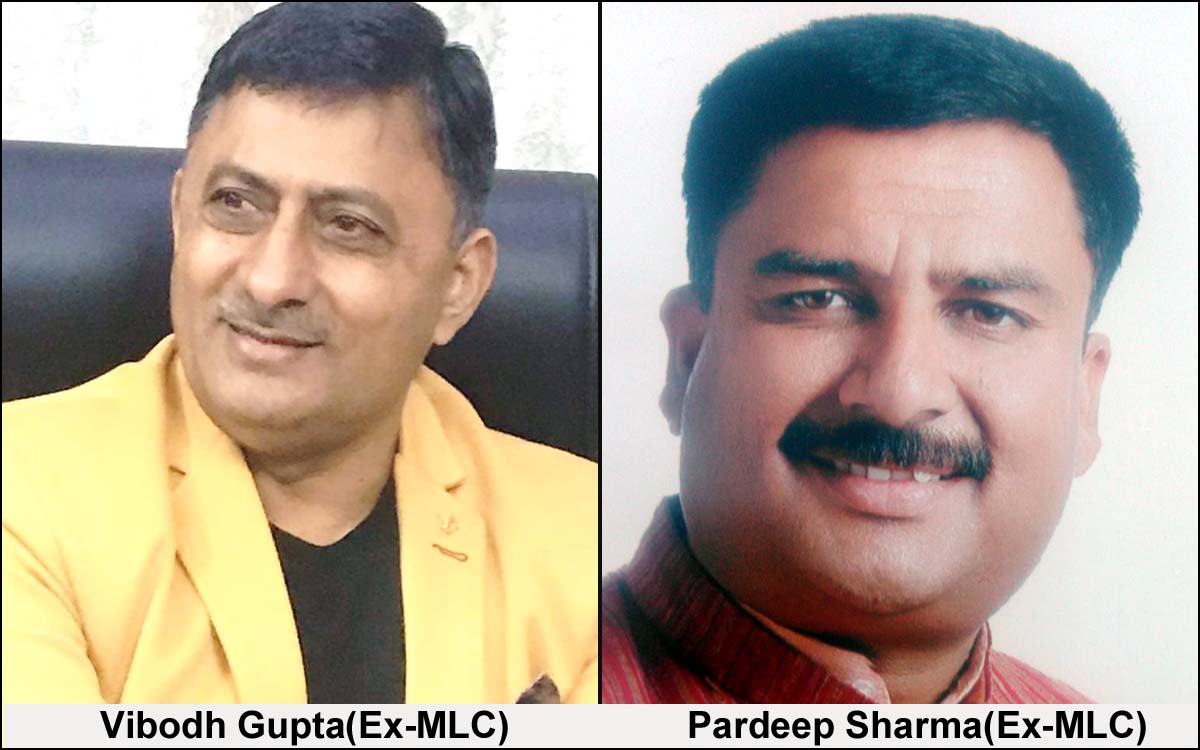 Coming assembly elections likely to be dominated by the Gujjar-Pahari issue in the Poonch-Rajouri belt; Vibodh, Pardeep played a big role in ST status to Paharis

POONCH: Not on development, but the coming assembly elections in the UT of J&K are likely to be dominated by the Gujjar-Pahari issue, particularly in the twin border districts of Poonch and Rajouri. 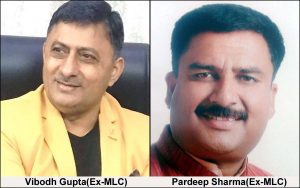 Few weeks back, during the rally of Home Minister Amit Shah at Rajouri, there was huge enthusiasm among Paharis, and coming up to the expectations of the people from the Pahari ethnic group, the Home Minister announced that Paharis will get ST status once the documentation process is completed, and those words of the Home Minister came true, the other day, when Paharis were favourably considered to be included in the ST list by the National Commission for Scheduled Tribes (NCST). The commission also favoured the inclusion of “Gadda Brahman,” “Paddari Tribe,” and “Koli” in the ST. Now that it has received approval from NCST and RGI, it is up to the Union government to give it its final approval. Both Poonch and Rajouri districts have unfortunately remained dominated by the politics of Gujjar and Pahari over the years and not on the basis of development. All the major political parties like Congress, NC, and PDP tried their best to divide the people in Poonch, Rajouri district, on this issue for their personal vote banks. Now that the BJP has decided to give Paharis their right to ST status, it is likely that non-STs will oppose it by all means, including in elections. So going by the political permutations and combinations, the next elections are again likely to be dominated by the Gujjar-Pahari issue. The BJP is likely to get a huge share of Pahari voters after granting them ST status. Senior BJP leaders like Ravinder Raina, Vibodh Gupta, and Pardeep Sharma reportedly played a big role behind the scenes in fulfilling the aspirations of Pahari people in addition to standing with the Gujjar and Bakerwal communities in solving all their issues. Vibodh Gupta and Pardeep Sharma, who are considered strong pillars of the BJP in the twin border districts of Poonch and Rajouri, tried their best to impress upon the authorities at the UT and national level the need for granting ST status to Paharis. Furthermore, they requested that the government compensate Gujjar and Bakerwal. Both leaders emphasised the importance of treating Paharis, Gujjars, and Bakerwals equally. Following the announcement that Paharis were favourably included in the ST list, many Pahari leaders were seen celebrating and attempting to take political credit, but those powerful BJP leaders like Vibodh and Pardeep, who played a major role behind the scenes, are still silent due to the BJP party’s discipline, according to party insiders. Although the official picture of assembly elections remains hazy, various political parties have begun to plan in advance. As the BJP-led government has begun to fulfil the wishes of Pahari people, it is likely that the election commission will announce the conduct of assembly elections in J&K next year at any time, because pleasing Pahari people is an indication that the BJP has decided to run for elections in J&K.

As usual!  Mehbooba’s affection for Pakistan was on display once more during the recently concluded T-20 world cup
Poor coordination between Executive Engineers of Jal Shakti, PDD leads to water crisis in Poonch city; “Motor Kharab hai”, “Power off hai”