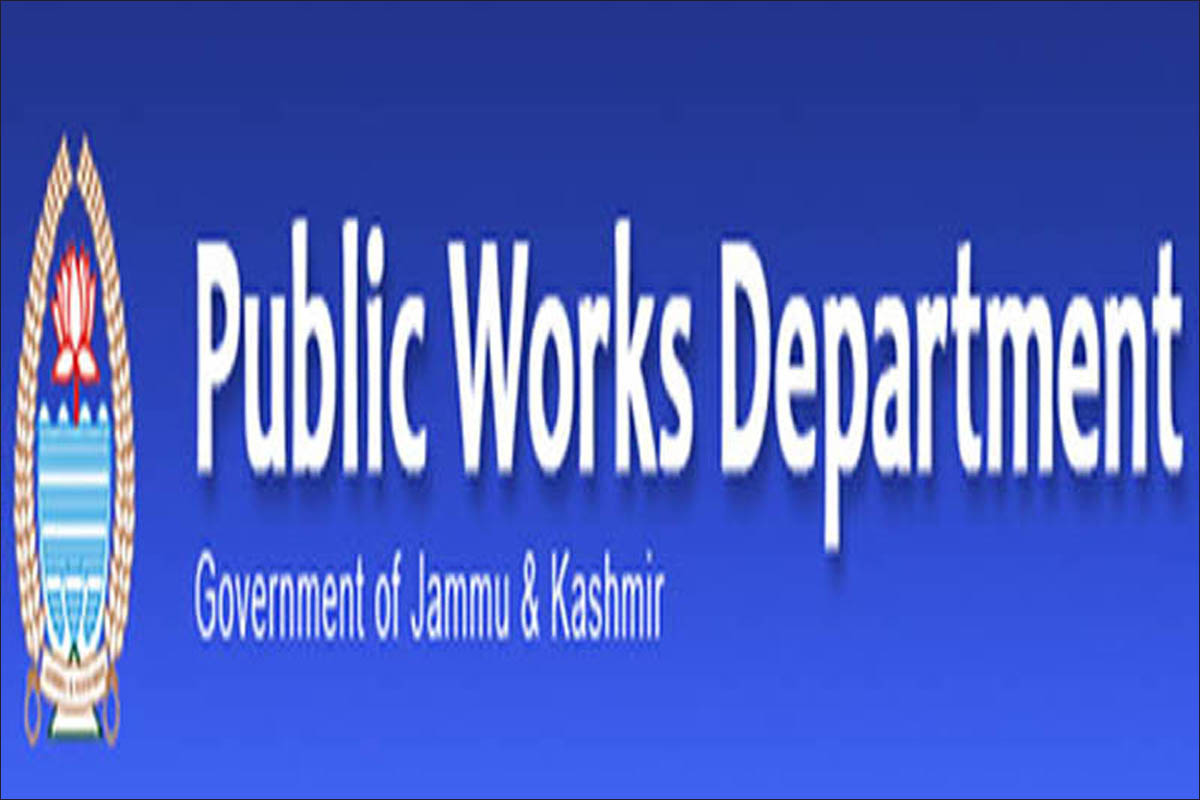 POONCH/RAJOURI: As no record of all activities exists in PWD divisions of Poonch,, Rajouri and Nowshera, it shows that how few Storekeepers with full involvement of PWD JE’s scripted many scams in several crores. 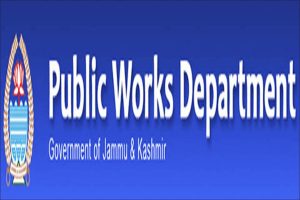 As far as booking of amount regarding purchasing of material in PWD store Poonch, Rajouri and Nowshera was concerned, department failed to managed the record. Even, JE’s who took material from PWD stores failed to  provide the information where the said material was used and on what types of works under various sachems. Few JE’s and along with  storekeepers in PWD Division Poonch, Rajouri and Nowshera looted government exchequer. Highly placed sources in PWD told “PONCH TODAY” that department is fully aware of various multi crore scams from stores only, that’s why they hesitate to bring in public domain the real truth about the affairs of stores and the role played by Storekeepers and tainted JE’s over the years. Even details of firm’s from which material was purchased and payments were released in their favour is not available. Brazen mismanagement in the affairs of PWD shows that tainted officials took everything for granted and looted government exchequer like anything. There are also authentic reports that too loot more money, PWD has invited tenders for those works which were executed on the ground already and few others under process of execution. It shows that open loot is going on in PWD division of Poonch, Rajouri and Nowshera. A high level inquiry is needed from Commissioner/ Secretary to look into the allegations of barefaced corruption in PWD in twin districts of Poonch and Rajouri.