Latest News
Mishandling of power! Pleasing top bosses by gruelling individuals without investigation has become a new mantra of the Poonch Police; DGP’s intervention  needed93 Infantry Brigade authorities fail to strengthen the spirit of the sports with unprofessional approach; One mismanaged hockey event mar successful Link up day celebrationsWith Panchayat and Local Bodies elections due next year, assembly elections in J&K are likely to be put offCredibility of the Poonch administration has reached a frightening low due to reports of intensifying dishonestyPUBLIC NOTICE “POONCH TODAY” bold journalism is totally based on an impartial and investigative nature
Historic response to PM Modi’s appeal of Janta Curfew in Poonch town – Poonch Today 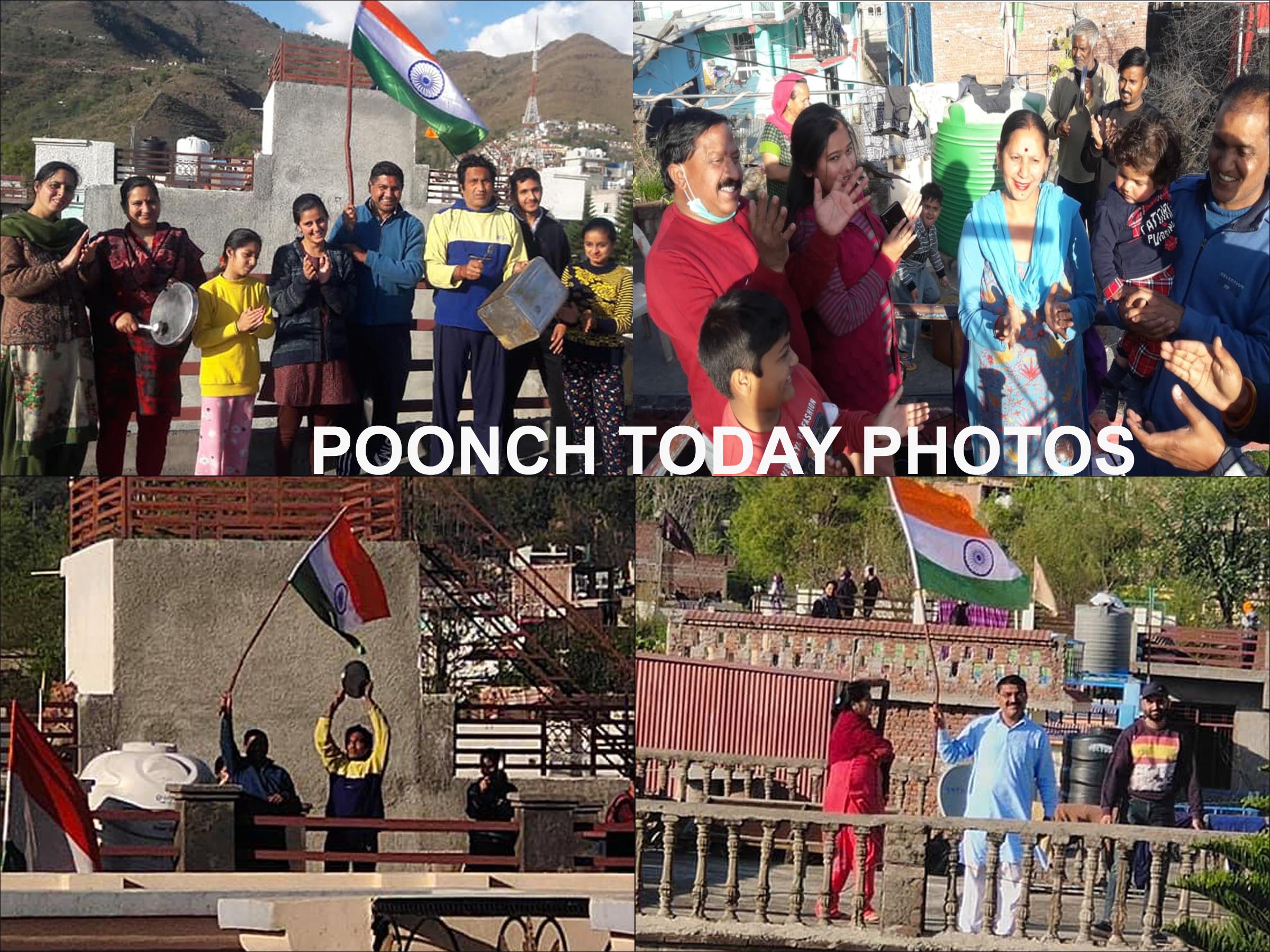 POONCH: An amazing reply beyond imagination was seen in Poonch town in response to PM Modi’s appeal of Janta Curfew by people of Poonch. 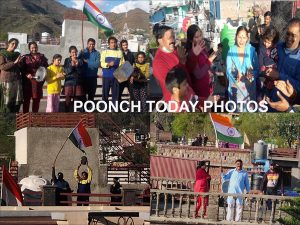 Right from early morning, people remained inside their homes as markets were closed and there was no traffic on the roads. Police personals were seen deployed at various points of Poonch city guiding the people to stay indoor. Later at 5 pm, people came out of their rooms in entire city and  were seen beating drums from their roof tops and playing religious mantras including Shanknad. Children’s, Youngsters, old age people, everybody was seen giving full response to PM Modi’s call to observe Janta curfew. Talking to “POONCH TODAY” telephonically, Advocate Sanjay Raina said, “Whole nation stands with PM Modi as you see the thundering response of people on call given by our PM. It’s a battle against deadly Corona and we have to win it at any cost. I personally appeal to people to adopt social distancing  because there is no medicine against this virus right now.”  Renowned social figure, Pardeep Khanna, when contacted telephonically, said, “People of Poonch have given an amazing response to our PM’s call and this shows that people irrespective of caste, colour and creed are united in this battle against Corona virus. It’s a first step and still lot needed to be done. Such measures needed against Corona virus more and more for at least ten days.” VHP State Secretary, Nishu Gupta, said, “Indians have joined hand to beat this virus and we will be successful. We have full faith in our PM who is doing his best for the nation.” People also thanked Police personals, Health workers, media personals, officials of civil administration for their bigger role during this health emergency. Similar reports of observing Janta Curfew by people came from Rajouri district.