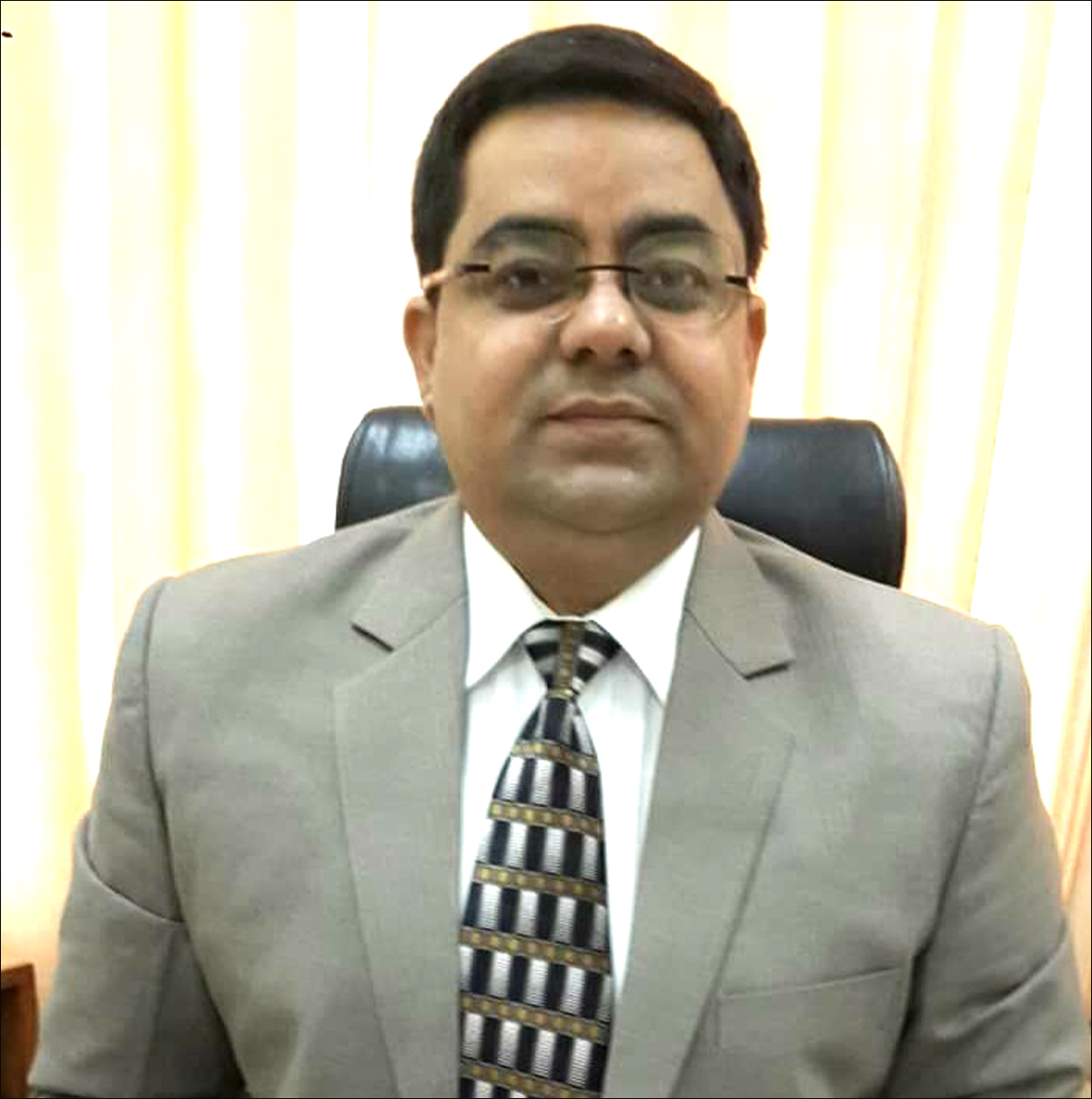 POONCH: Newly posted Deputy commissioner, Rajouri, Rajesh Shawan, who, during chairing introductory meeting with his administration, was seen talking about corruption and issues of administrative inefficiencies and said that he will not tolerate any type of inefficiency from his subordinate officers and his warning need to be implemented on the ground in public interest and it should not prove as a “Trick” only. 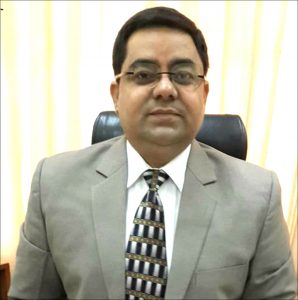 Local’s feel that Deputy Commissioner Rajouri had no proper briefing about the top dishonest administrative setup that has been operating in district Rajouri for long. A blue eyed officer who remained closely attached with many Deputy commissioners,  known for his strong say in every affair of administration and in fact nothing was moved from one table to another without his hand in glove consent. Similarly, more officers who remained neck deep involved in tainted activities were known for imposing their will on successive Deputy Commissioners over the years. Even, during the introductory speech of DC Rajouri, few subordinate officers  were seen surprised over his not properly executed outburst on administration. No doubt, announcing action on corrupt and inefficient officers by DC Rajouri was a welcome step, but the way, proceedings were conducted, insiders thought that DC was going ahead without having a proper plan to deal with corruption and on reported matters of inefficiencies.  It’s a common practice whenever, government appoints a new DC in any district, then after joining, every DC uses similar tone, but after passing of few days, such types of warning tones  usually go down beneath the carpets. If DC Rajouri is strict on corruption, then he should start conducting inquiry into allegation of brazen corruption in Revenue, PWD, PHE, Health, PDD, ICDS, Social welfare and few other departments. Even those officers, who have made DC office as their personal property for years and used to intervene in every decision operating from DC office, need to be shifted out of Rajouri district. Indulging in unplanned rhetoric’s will serve no purpose for DC Rajouri as people want action on the ground. In public interest, DC Rajouri has to set a benchmark of good administration for others, by taking action on his immediate subordinate officers who have become habitual dishonest in administration in addition of taking action on reported matters of corruption in various other  departments to win public faith, else timely tough rhetoric’s would serve no purpose other than hitting human consciousness of locals of Rajouri in a positive way for few days only.

Continue Reading
You may also like...
Related Topics:dc rajouri, rajouri