Latest News
Mishandling of power! Pleasing top bosses by gruelling individuals without investigation has become a new mantra of the Poonch Police; DGP’s intervention  needed93 Infantry Brigade authorities fail to strengthen the spirit of the sports with unprofessional approach; One mismanaged hockey event mar successful Link up day celebrationsWith Panchayat and Local Bodies elections due next year, assembly elections in J&K are likely to be put offCredibility of the Poonch administration has reached a frightening low due to reports of intensifying dishonestyPUBLIC NOTICE “POONCH TODAY” bold journalism is totally based on an impartial and investigative nature
Fraud in Thanamandi Municipality! Will the government initiate an inquiry into illegal appointment and promotions – Poonch Today 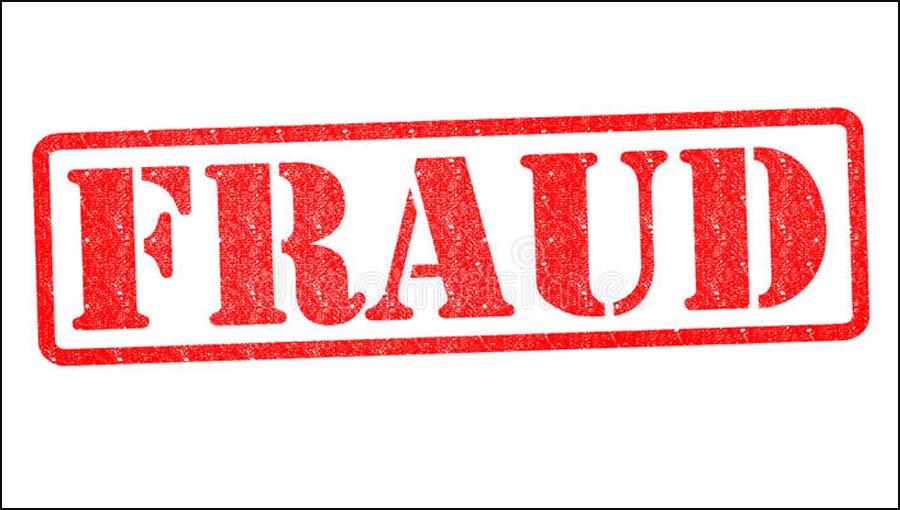 Fraud in Thanamandi Municipality! Will the government initiate an inquiry into illegal appointment and promotions

RAJOURI: It’s a big question mark on the government that despite having authentic information of the foul play scripted by a few executive officers to adjust their close relatives as Safai karamcharis and later promote them as Junior Assistants, no strong action has been initiated yet. 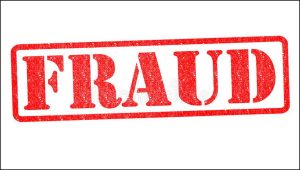 Is the Director of Local Bodies in Jammu also involved with Executive Officers? It is worthwhile to mention here that many such scandals in municipalities of different districts are lying beneath the carpet unattended, but nobody has gathered the guts to expose them. It’s really a shocking state of affairs in local bodies that out of the way appointments and promotions are made by a few executive officers in favour of their close relatives. Those executive officers who are involved in this fraud case are also known for scripting corrupt practises while sitting on the chair at different places. The irony is that they openly looted the funds in addition to ensuring backdoor appointments of their close relatives, but nobody in the government took any action against them. On one hand, they brazenly looted the government exchequer, and on the other hand, they crossed all limits and misused their powers, appointing their relatives as Safai Karamcharis and later giving them out of the way promotion by taking shelter under Jammu’s Director of Urban Local Bodies. A high level inquiry is needed against such executive officers who took everyone for granted and managed to implement their hidden agenda by misusing taxpayers’ money. Will the government initiate an inquiry into illegal appointments and promotions to bring to book those who were involved in this open fraud? Only time will tell.