Latest News
Mishandling of power! Pleasing top bosses by gruelling individuals without investigation has become a new mantra of the Poonch Police; DGP’s intervention  needed93 Infantry Brigade authorities fail to strengthen the spirit of the sports with unprofessional approach; One mismanaged hockey event mar successful Link up day celebrationsWith Panchayat and Local Bodies elections due next year, assembly elections in J&K are likely to be put offCredibility of the Poonch administration has reached a frightening low due to reports of intensifying dishonestyPUBLIC NOTICE “POONCH TODAY” bold journalism is totally based on an impartial and investigative nature
Who is running the office of DDC Chairperson behind the curtains? Mendhar incident questions the intention of civil administration – Poonch Today 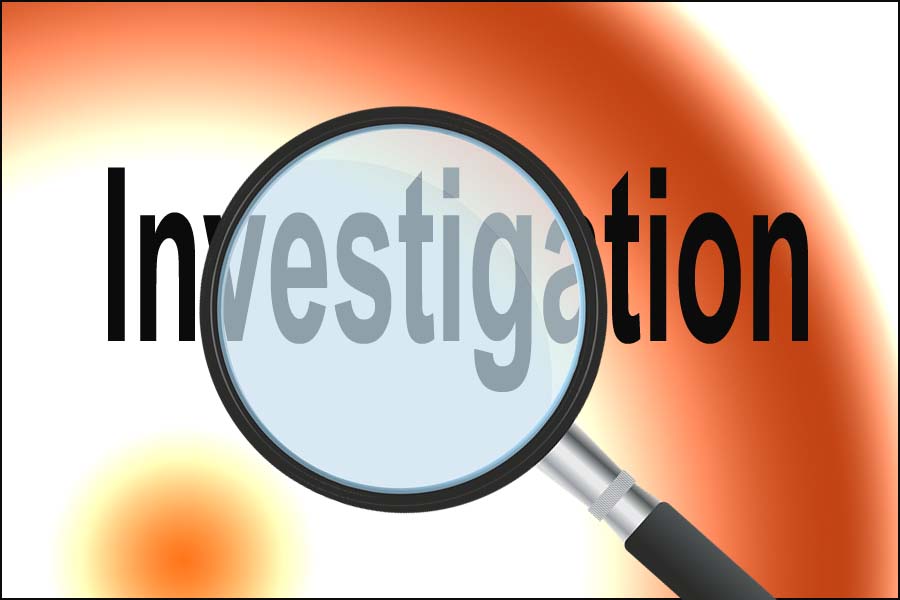 Who is running the office of DDC Chairperson behind the curtains? Mendhar incident questions the intention of civil administration

POONCH: The office of the DDC Chairperson remained in the news for various reasons, and one of the reasons is that this office is reportedly being run by some influential political people, even out of the way, behind the curtains to secure their political mileage and interests. 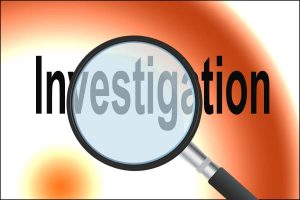 Those who are reportedly doing this used to intervene in the affairs of major departments, thus putting the officers at huge inconvenience for their personal self-interest. The other day,  Range Officer, Forest Range Mendhar, brought a sensational issue of forest land encroachment in public domain through the media, and this incident has raised eyebrows on the workings of civil administration. The Range Officer said that SDM Mendhar allegedly threatened him not to interfere in the matter of road construction in Salani village of Mankote tehsil. Range Officer, Mendhar, boldly took on the revenue mafia and inefficiency of the Mendhar administration in facilitating encroachment of forest lands. He openly said that a large chunk of forest land was notified wrongly by revenue authorities in Mendhar, thereby openly encouraging encroachment of forest land by tainted officers in the administration. If the allegations levelled by the range officer against the Mendhar administration are true, then a high-level inquiry is needed against the officers of the civil administration of Mendhar for encouraging foul play by the revenue department. Staff from Forest Range Mendhar were seen shouting slogans against a close relative of a sitting DDC Chairperson of Poonch district, accusing him of interfering with a NABARD project by misusing his authority. Now the question arises, are those associated with the office of DDC Chairperson directly or indirectly, misusing their powers with or without the knowledge of the DDC Chairperson, who, reportedly due to lack of administrative knowledge, is also responsible for the poor performance of Poonch district in the good governance index released by the government? There are also reports that this DDC Chairperson’s office, through some people, used to intervene in the working of other departments by using the dialogue, “Aapki shikayat LG se karenge” and, in return, they get the desired benefits. The LG administration also needs to know about the bad credentials of those who are misusing the importance of the LG office for their personal benefits. Highly placed sources in the office of Deputy Commissioner, told “POONCH TODAY” pleading anonymity, “DC office fulfils every concern of DDC Chairperson Office and it seems that DC office tries to please the office of DDC Chairperson by every possible way, because DDC Chairperson was given huge importance over DC by visiting dignitaries time and again. Without bothering about other citizen centric issues and the concerns of other elected PRI representatives, only the DDC Chairperson’s office gets importance  in civil administration mostly.” Is the district administration also involved in Mendhar forest land issue to please the office of DDC Chairperson? It’s a matter of investigation because an officer of the level of  SDM cannot threaten a Forest Range officer without any administrative and political pressure from the above. However, police officials have registered an FIR into the Salani stone pelting incident on forest department employees. Meanwhile, locals of Poonch district and others have appreciated the boldness of Forest Range Officer Mendhar, who wholeheartedly brought this issue into the public domain and exposed the wrong doers in the administration. A high level inquiry is needed against the Mendhar administration, and others who have allegedly facilitated forest land encroachment and were trying to put pressure on Range Officer Mendhar not to interfere in the construction of a road in the memory of Shaheed Aurangzeb. On one hand, the district administration claims the retrieval of forest and other lands, but on the ground, officers of civil administration, including the revenue department, are being accused of facilitating open land encroachment. Former DFO Poonch, Mohan Choudhary(IFS), who played a major role in retrieving a large chunk of forest land from the forest land mafia, was deserving of a big reward from the government, but with the foul play of some arrogant top officers in the government, he was attached and this lowers the morale of honest officers. Range Officer Mendhar, has shown guts in exposing the civil administration and others indirectly related to this case, so it would be better if the government takes those who allegedly played a wrong role in this forest land encroachment case.  In this episode, a prominent citizen of Mendhar, pleading anonymity, said, “It seems that during the rule of NC, Congress and PDP, many inefficient people with strong links in the corridors of power were selected as JKAS  and if the performance of such an officer is zero, then more visionary officers should be brought on important chairs in the best interest of the people.” A high-level inquiry is needed into this issue and other official issues department-wise to know whether the office of DDC Chairperson is being misused by influential people and, if so, then how? Nobody is above the law, and those who are misusing their powers for personal self interest.