Latest News
Mishandling of power! Pleasing top bosses by gruelling individuals without investigation has become a new mantra of the Poonch Police; DGP’s intervention  needed93 Infantry Brigade authorities fail to strengthen the spirit of the sports with unprofessional approach; One mismanaged hockey event mar successful Link up day celebrationsWith Panchayat and Local Bodies elections due next year, assembly elections in J&K are likely to be put offCredibility of the Poonch administration has reached a frightening low due to reports of intensifying dishonestyPUBLIC NOTICE “POONCH TODAY” bold journalism is totally based on an impartial and investigative nature
Home Minister directs agencies to identify those in the government sector supporting terrorism; Employees with questionable credentials are being monitored – Poonch Today 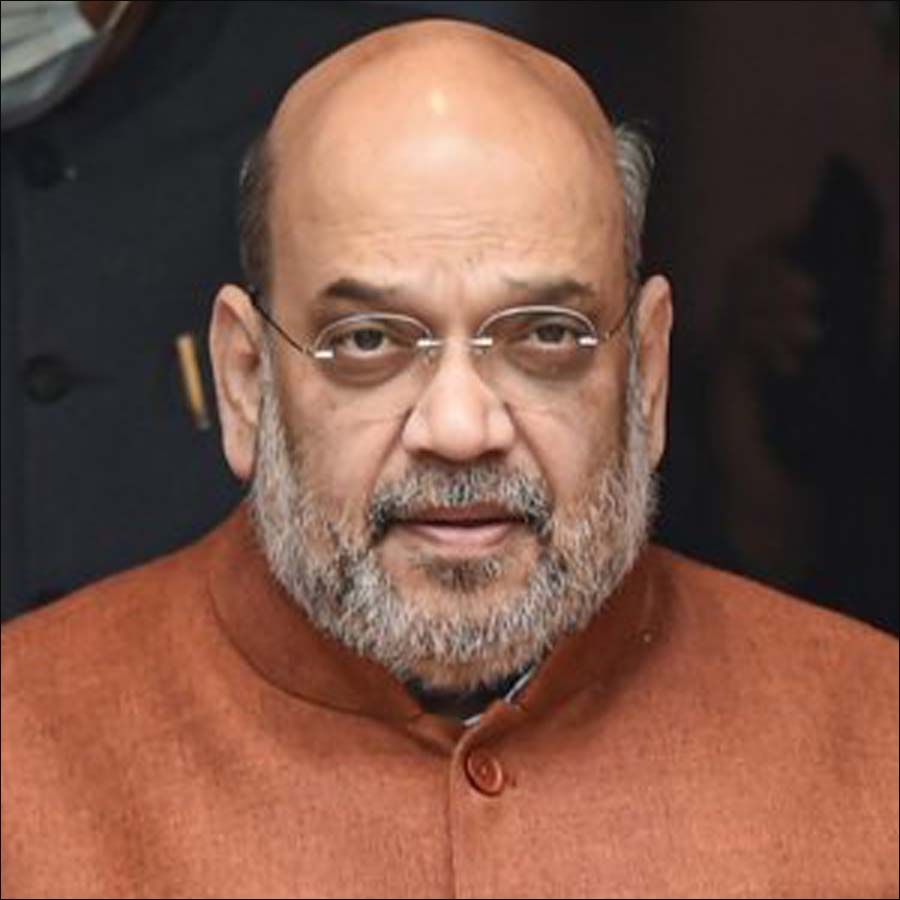 Home Minister directs agencies to identify those in the government sector supporting terrorism; Employees with questionable credentials are being monitored

JAMMU: During the recent visit of Home Minister Amit Shah to the UT of J&K, strict directions were given to intelligence agencies to identify those government employees who are supporting terrorism or involved in anti-national acts of any kind. 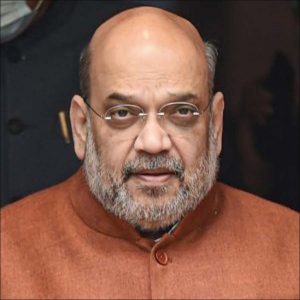 While chairing a meeting with different agencies, Shah said that the union government’s “zero tolerance policy” against any form of terrorism should be implemented on the ground more robustly. A few days back, the NIA raided many locations in J&K related to hawala funding. Even the J&K police, SIA, ED, and other top agencies have accelerated the process of identifying anti-national forces. Based on credible inputs from intelligence agencies, the union Home Ministry was also briefed about the presence of anti-social and anti-national elements in the government sector, which are supporting forces inimical to peace in a silent way, and accordingly, they have all been placed under the radar of security agencies. Even some doubtful credentials police personnel were also under the radar of agencies and this is the reason that 36 policemen and five others, the other day, were given premature retirement for their wrong role.  Highly placed sources told “POONCH TODAY” that intelligence agencies have activated themselves and with the active support of police and intelligence grid of other paramilitary forces, a big exercise to identify anti national forces in every field has been started. Prior to the visit of Union Home Minister Amit Shah, J&K police officials, the SIA, and the NIA were already on the offensive against anti-national forces. After getting more strong directions from the union home ministry, it is likely that those who managed to hide themselves for their anti-national acts while being in government employment will be brought to justice. Sources also said that investigation of many doubtful NGOs, trusts, and fake media platforms being supported by anti-national forces behind the curtains is also going on, and it is likely that such forces will be given retribution for their acts against the nation. The Union government wants to establish total peace in J&K to accelerate the process of development in a more robust way and for that, directions were issued to all security agencies to wreak havoc on forces inimical to peace, wherever they are operating. Security agencies are also keeping a hawk’s eye on the private funding of such anti-national forces. It is pertinent to mention here that after the abrogation of temporary articles 370 and 35-A, security agencies have achieved a huge success in ensuring a peaceful atmosphere in J&K, and those anti-national elements who are still showing their presence and their supporters will be brought to justice, said a source privy to the development.

Fraud in Thanamandi Municipality! Will the government initiate an inquiry into illegal appointment and promotions
Challenging task ahead for Poonch police to bust terror networks after solving the sensational IED case