Latest News
Mishandling of power! Pleasing top bosses by gruelling individuals without investigation has become a new mantra of the Poonch Police; DGP’s intervention  needed93 Infantry Brigade authorities fail to strengthen the spirit of the sports with unprofessional approach; One mismanaged hockey event mar successful Link up day celebrationsWith Panchayat and Local Bodies elections due next year, assembly elections in J&K are likely to be put offCredibility of the Poonch administration has reached a frightening low due to reports of intensifying dishonestyPUBLIC NOTICE “POONCH TODAY” bold journalism is totally based on an impartial and investigative nature
Operation POJK: Defence Minister Rajnath’s statement shows that India is ready for the much needed exercise – Poonch Today 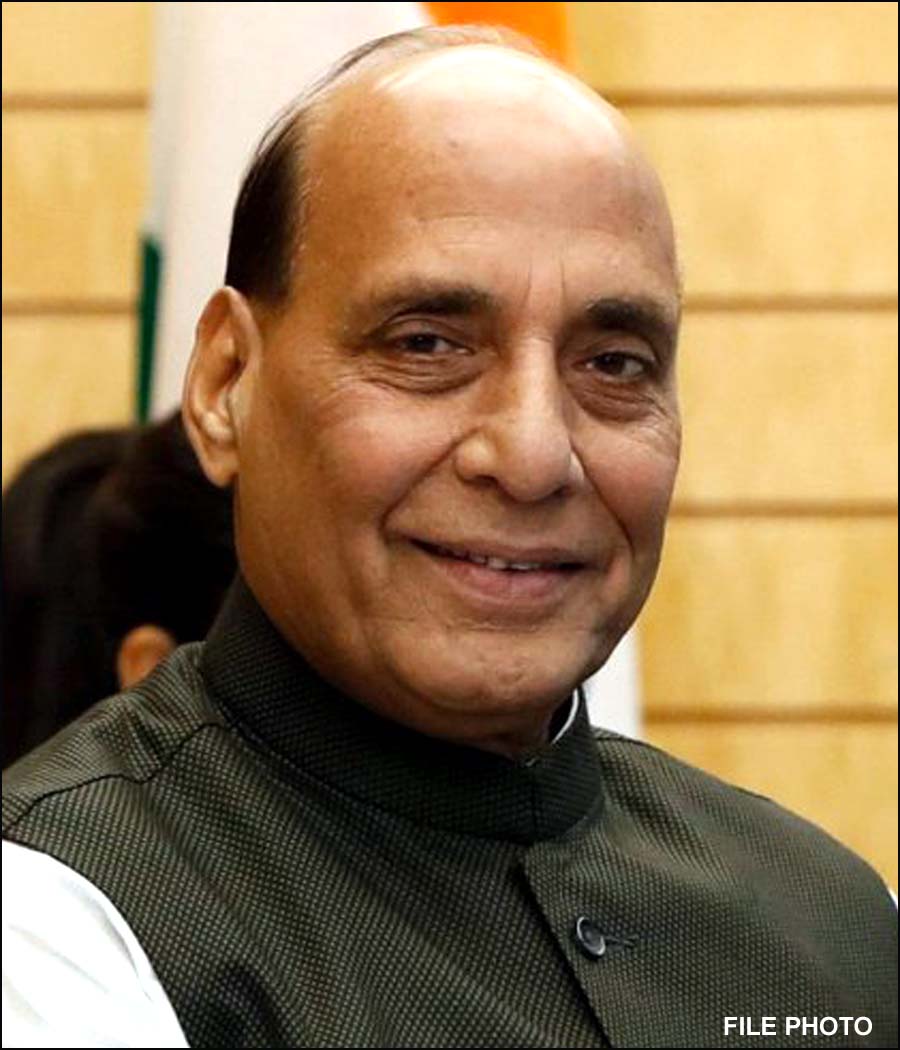 Operation POJK: Defence Minister Rajnath’s statement shows that India is ready for the much needed exercise

POONCH: The recent statement of Defence Minister Rajnath Singh that the goal of development in J&K will be achieved after reaching Gilgit-Baltistan, which is in POJK, shows that the government has made up its mind to get POJK back.

Despite the multifaceted challenges, the union government, being led by the powerful duo of PM Narendra Modi and Amit Shah, with the most precious advice from National Security Advisor Ajit Doval, seems to have prepared a plan to get POJK back. The morale of Indian security forces is high because they have the backing of a strong government which is capable of taking bold decisions in the national interest, and taking back “POJK” is part of this plan.  It is pertinent to mention here that after the abrogation of temporary articles  370 and 35-A, Home Minister, Amit Shah, after successfully conducting the biggest political operation of the last seven decades in J&K, said in parliament that the government would take POJK back, because Pakistan has illegally captured all areas in POJK, including Gilgit-Baltistan. The same statement was again repeated by Amit Shah during a Republic Summit in November 2019, where he said, “I don’t think the plan of action and its time should be discussed openly on television. At the right time, like Article 370, it should be executed. For this huge statement, the Home Minister got a roaring response from the crowd as he promised to deliver on POJK. He added that the government did not declare anything before conducting surgical strikes and the Balakot strikes as well. A few months back, the Supreme Court of Pakistan accepted the plea of former PM Imran Khan to amend the Government of Gilgit Baltistan Order 2018 for conducting elections in Gilgit Baltistan. India then took the development very seriously and asked Pakistan to vacate all areas illegally occupied by Pakistan. The Government of India was long ready with the “POJK” mission with a perfect plan of action and only time and day had to be decided. The aggression from the Union government’s side has made one thing very clear that the government is keen to take POJK back, which was captured illegally by Pakistan after the partition. A few months ago, even the IAF Chief hinted that the Indian Air Force was ready 24×7 to conduct any operation. Earlier, Dr Jitendra Singh, while talking on a national channel, also hinted that POJK belongs to India and the government will take it back. He also referred to the parliament resolution of February 22nd, 1994, in which former PM P.V. Narsimha Rao also mentioned taking POJK back.   One thing that is famous for both PM Modi and Home Minister Amit Shah is that they always conduct all operations in a planned way with a 100% strike rate, and India has seen this many times.  But the recent global position due to the Russia-Ukraine war hints that something big is going to happen in the world and by weighing everything in a smart way, the government of India seems to be ready for any adventure, and the latest Defence Minister Rajnath’s statement shows that India is ready for much needed exercise.