Latest News
Mishandling of power! Pleasing top bosses by gruelling individuals without investigation has become a new mantra of the Poonch Police; DGP’s intervention  needed93 Infantry Brigade authorities fail to strengthen the spirit of the sports with unprofessional approach; One mismanaged hockey event mar successful Link up day celebrationsWith Panchayat and Local Bodies elections due next year, assembly elections in J&K are likely to be put offCredibility of the Poonch administration has reached a frightening low due to reports of intensifying dishonestyPUBLIC NOTICE “POONCH TODAY” bold journalism is totally based on an impartial and investigative nature
‘Bulldozer Baba’ Yogi Adityanath creates history in Uttar Pradesh by retaining power – Poonch Today 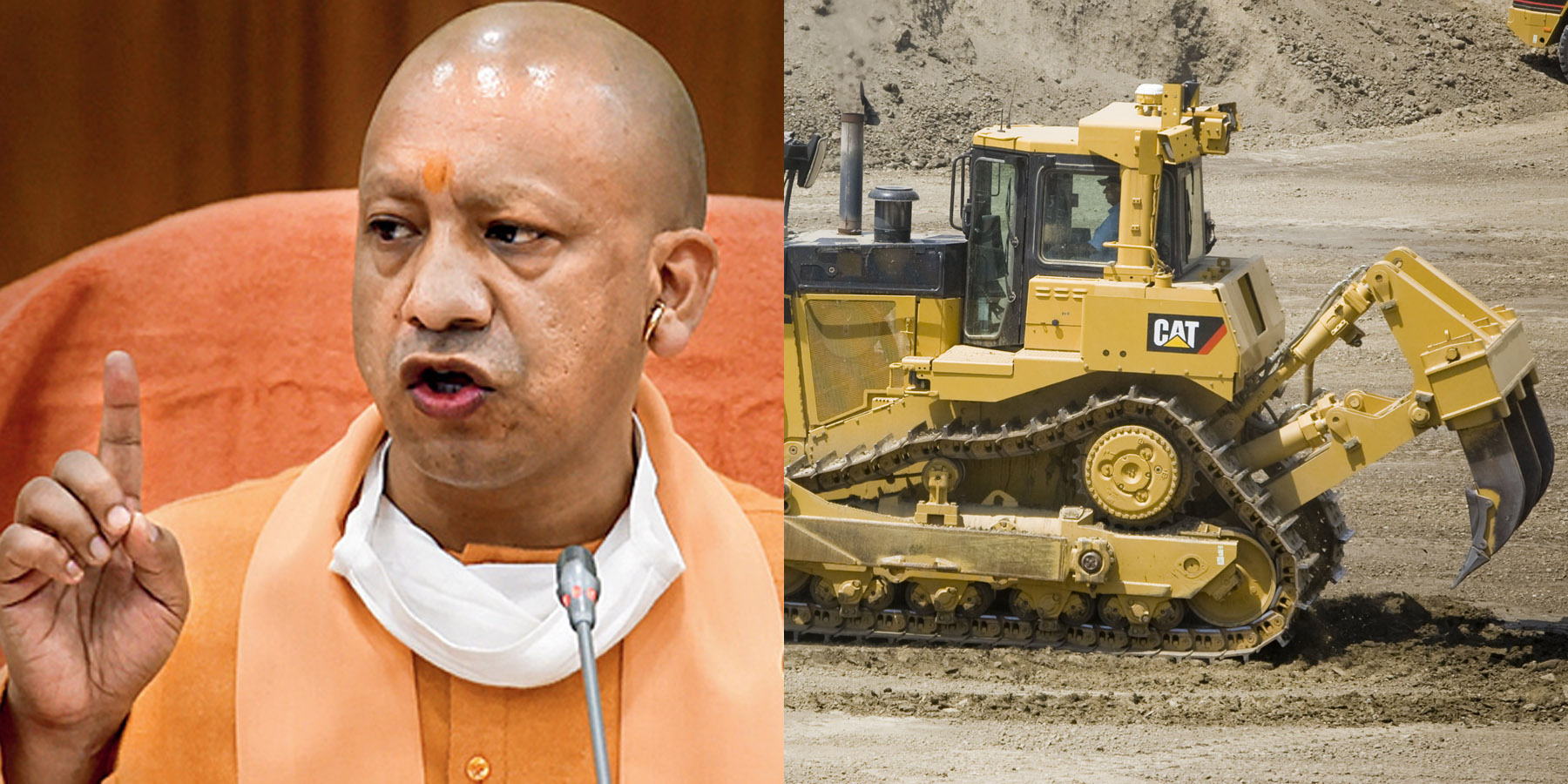 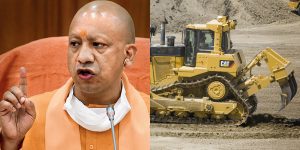 The duo of Modi-Yogi proved very heavily on every possible propaganda which the opposition played against the top brass of saffron party. National and international narratives were built against the Modi-Yogi combination, but the saffron party’s big faces defeated every wrong narrative and retained power in four states, particularly Uttar Pradesh which is considered as a strong way to the Indian parliament. Retaining power in Uttar Pradesh, Manipur, Goa and Uttarakhand was seen as a big victory for BJP, while AAP won comfortably in Punjab. After the emergence of COVID, the country had witnessed an international conspiracy to defame India in which a large chunk of “Desi Gaddars” were also active, but the timely COVID management in addition to various public welfare measures launched by Modi and Yogi proved every narrative wrong and won millions hearts and as a result, BJP tasted huge success. Even planned Kissan agitation failed to leave an impact on BJP because people on the ground were fully aware of the international propaganda against the nation through the fake Kissan andolan. Bulldozer Baba Yogi Adityanath, who is considered as future prime minister of India has become third most powerful leader in BJP after the sitting Prime Minister Narendra Modi and Home Minister Amit Shah. After this victory, 49 years old Yogi Adityanath became the first Chief Minister in the 37 years history of Uttar Pradesh who won a second straight term. Before Yogi Adityanath, Only  Narayan Dutt Tiwari had secured two terms in the state in 1985. People all over the country have accepted the pro people policies of Modi and Yogi and also given the impression that the nation needs a strong and stable government which BJP has been providing. In his home constituency Gorakhpur, Yogi won with a thumping margin of more than one lac votes. Politics in Uttar Pradesh mostly remained caste centric for decades, but this time, people ignored caste factors and voted in large numbers for peace, development and for strong action against anti national forces. BJP retained power in all the four states and this fact proved that the people across the country have accepted the pro people policies of Prime Minister Narendra Modi and Yogi Adityanath. Popularly known as “Bulldozer Baba”, Yogi Adityanath has become a strong force in the country after winning the Uttar Pradesh and political observers believe that BJP under the leadership of prime Minister Narendra Modi, Home Minister Amit Shah and Yogi Adityanath is not going to stop as many more decisions of national interest which include Uniform Civil Code, Population control bill, NRC, NPR and few other important laws will soon be a reality.