Latest News
Mishandling of power! Pleasing top bosses by gruelling individuals without investigation has become a new mantra of the Poonch Police; DGP’s intervention  needed93 Infantry Brigade authorities fail to strengthen the spirit of the sports with unprofessional approach; One mismanaged hockey event mar successful Link up day celebrationsWith Panchayat and Local Bodies elections due next year, assembly elections in J&K are likely to be put offCredibility of the Poonch administration has reached a frightening low due to reports of intensifying dishonestyPUBLIC NOTICE “POONCH TODAY” bold journalism is totally based on an impartial and investigative nature
Union Government has a zero tolerance policy against various forms of terrorism and it’s visible; PFI banned; Intelligence agencies, JKP, NIA, ED, SIA doing well – Poonch Today 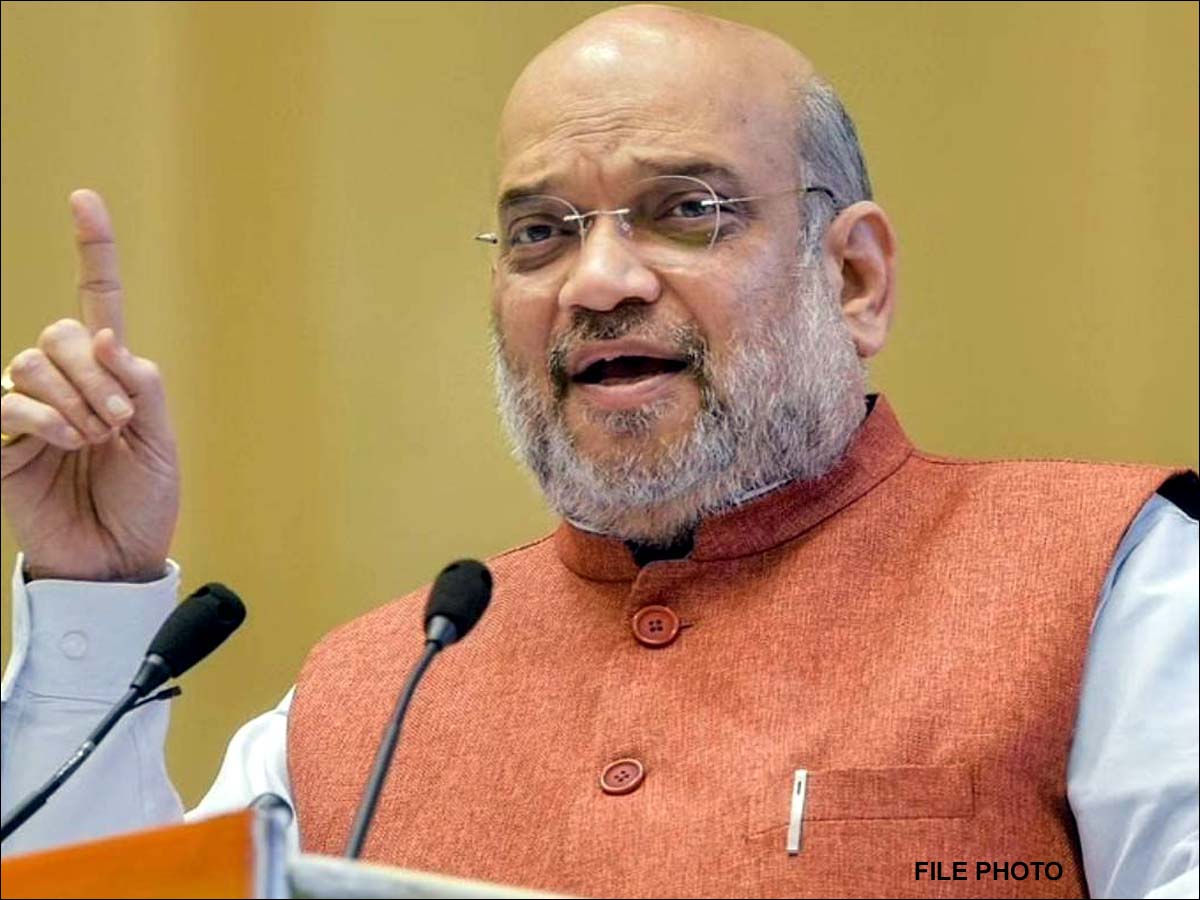 POONCH: Anti-national forces are facing their worst period in the country, from New Delhi to J&K UT, and for this reason, the union government has launched an all-out war against various forms of terrorism. 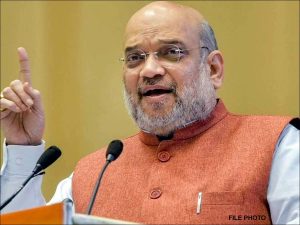 In this regard, the NIA, ED, and police from various states have launched a well-coordinated attack on the Popular Front of India (PFI) and other anti-national institutions that are allegedly working against the country. The other day, the government banned PFI and its related eight organisations for five years.  Earlier, in Kashmir, a few well-known religious scholars were taken to task under the PSA on the grounds of hate speech and disturbing law and order. A few weeks ago, Jammu police and SIA broke down a hawala funding racket with its international roots, and accordingly, raids took place in different corners of J&K UT, including Poonch and the investigation was still going on up to the time of filing this report. Moreover, intelligence agencies, JKP, NIA, ED, and SIA, under strong direction from the Union home ministry, are doing their work purely in a professional way. The J&K UT government also dismissed the services of those employees who were found involved in anti-national acts, and this type of strong action against forces inimical to peace has created fear in the minds of anti-nationals. In the last three decades, this is the first time that the Union government and J&K UT government have launched an all-out war against anti-nationals. On the one hand, J&K police have done a commendable job in breaking the chains of various anti-national networks as well as neutralising terrorists in various locations, and on the other hand, top intelligence agencies of the country, paramilitary forces, and police of various states, in close coordination with different intelligence agencies, including NIA and ED, have accelerated the process of identifying those who are directly or indirectly involved in fomenting trouble. It is pertinent to mention here that after the abrogation of temporary Articles 370 and 35-A, not a single incident of stone pelting and other anti-national acts were reported in Kashmir. Few sensitive districts of J&K UT, which were earlier known for some unfortunate acts against the nation, have now achieved total peace due to the well coordinated efforts of J&K police, the Army, intelligence agencies and different paramilitary forces. Those anti-national forces in J&K, which enjoyed the patronage of Kashmir-based political parties for several decades, have now been demolished by the strong actions of the union and J&K UT governments. The message from the government is very clear and this “zero tolerance” policy against anti-nationals launched by the government has achieved more than desired results. Almost all the districts of J&K are totally peaceful and are witnessing a new era of development. If at J&K UT level, J&K police and other intelligence agencies have achieved more than enough aim at establishing peace, then at national level, NIA, Enforcement Directorate, and police of various states/UT have started an all-out war against the wrong forces of the nation. Highly placed sources of “POONCH TODAY” in the government said that the Union Home Minister, Amit Shah, is very strict on anti-national forces and, accordingly, he has given direction to every security agency to wreak havoc on forces inimical to peace in any form wherever they are operating. Some government employees with doubtful credentials, controversial religious leaders, some NGOs, and fake media platforms known for anti-national acts are already under surveillance.  The union government has a “Zero Tolerance” policy against various forms of terrorism and the latest action of banning PFI is a clear indication that the government, especially the union home minister Amit Shah, is all set to play hard against anti-national networks operating from different places in the country, said sources in government.