POONCH: Media persons of print and electronic have played a big role for the country’s development and security over the years, but there is another side of the coin and its alarming one. 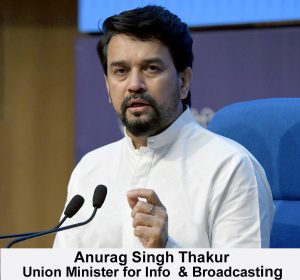