Latest News
Mishandling of power! Pleasing top bosses by gruelling individuals without investigation has become a new mantra of the Poonch Police; DGP’s intervention  needed93 Infantry Brigade authorities fail to strengthen the spirit of the sports with unprofessional approach; One mismanaged hockey event mar successful Link up day celebrationsWith Panchayat and Local Bodies elections due next year, assembly elections in J&K are likely to be put offCredibility of the Poonch administration has reached a frightening low due to reports of intensifying dishonestyPUBLIC NOTICE “POONCH TODAY” bold journalism is totally based on an impartial and investigative nature
BJP targeting winning more than three seats in Poonch-Rajouri districts after granting ST status to Paharis; Ravinder Raina to play role in national politics – Poonch Today 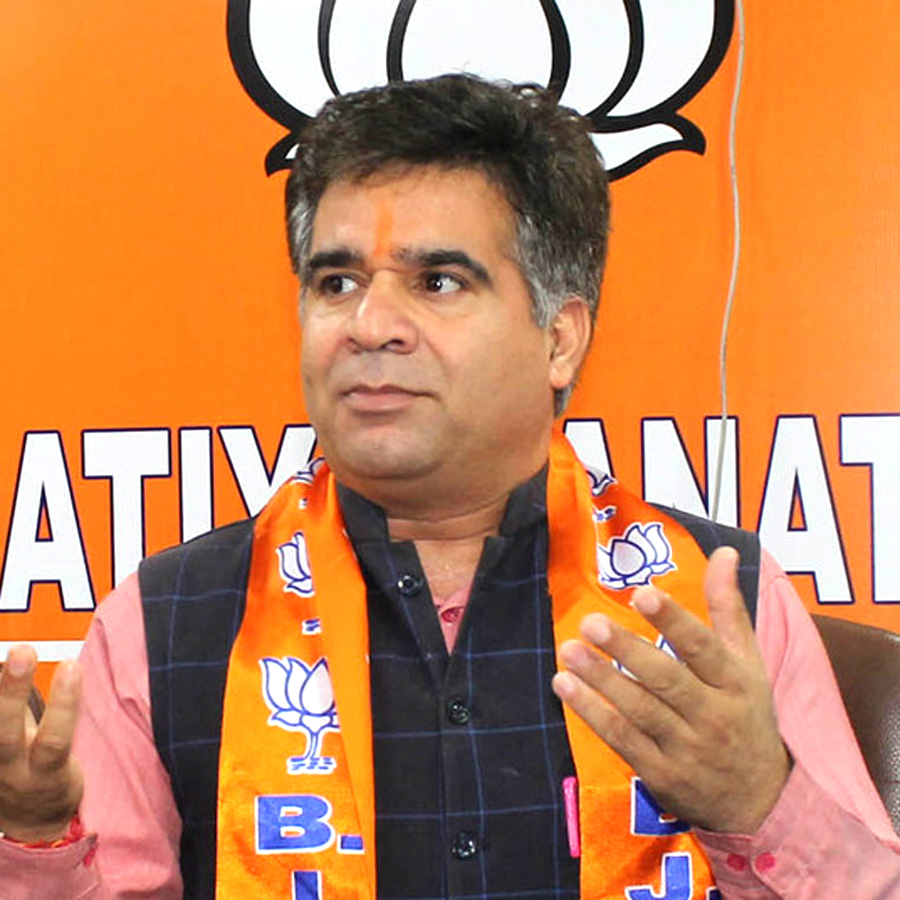 POONCH/RAJOURI: Real picture about holding of assembly elections in J&K UT is not clear yet, but the saffron party reportedly  has chalked out a well thought strategy to cover Poonch-Rajouri districts by winning more than three seats and granting ST status to Pahari speaking people is a part of that strategy. 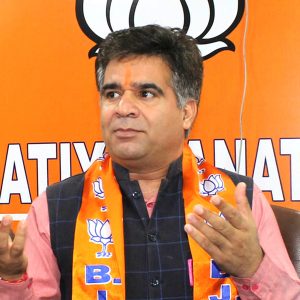 From the last few months, BJP has given huge attention in twin border districts by conducting regular party activities and the party has aimed to win more than three seats from the region. Highly placed sources told “POONCH TODAY” that the party top leadership has already formed a panel of possible candidates for every constituency, but this information is close to top brass only. Many prominent political faces from the Pahari community are likely to get the mandate from Surankote, Mendhar and a few constituencies of Rajouri district which are having a good number of Gujjar votes. The saffron party wants to take both Gujjars and Paharis on board during the coming elections so granting ST status to Paharis is a part of a well thought strategy of BJP think tank. Though Poonch and Rajouri districts remained favourite for NC, PDP and Congress over the years, but during the recent past BJP has made inroads in Rajouri districts during the last assembly elections. Now, to further expand its base, the saffron party has been leaving no stone unturned to win more seats from Poonch-Rajouri belt with an aim of forming the government. Insiders in BJP camp in Jammu told “POONCH TODAY” pleading anonymity that if the saffron party manages to achieve its target, then choosing Chief Minister candidate will be  a tough task for BJP high command, though Union minister Dr Jitender Singh may get the attention of BJP top brass for the CM post, because insider revealed that RSS backed Ravinder Raina, who is currently enjoying his second tenure as BJP president is most likely to be given an important assignment at centre in near future. Whatever the political circumstances in the near future, one thing is quite sure that RSS wants Ravinder Raina to play a big role in J&K now and national politics later. In the meantime, J&K BJP top leaders are planning constituency wise strategy to win maximum seats and the border districts of Poonch and Rajouri are also on top of the agenda of BJPs think tank.  Will Pahari speaking people vote for BJP after getting their much demanded ST status? Only time will tell as it would be a test of loyalty for Pahari speaking people as far as voting for BJP candidates is concerned.