Latest News
Mishandling of power! Pleasing top bosses by gruelling individuals without investigation has become a new mantra of the Poonch Police; DGP’s intervention  needed93 Infantry Brigade authorities fail to strengthen the spirit of the sports with unprofessional approach; One mismanaged hockey event mar successful Link up day celebrationsWith Panchayat and Local Bodies elections due next year, assembly elections in J&K are likely to be put offCredibility of the Poonch administration has reached a frightening low due to reports of intensifying dishonestyPUBLIC NOTICE “POONCH TODAY” bold journalism is totally based on an impartial and investigative nature
PM Modi launches “Fit India” Movement – Poonch Today 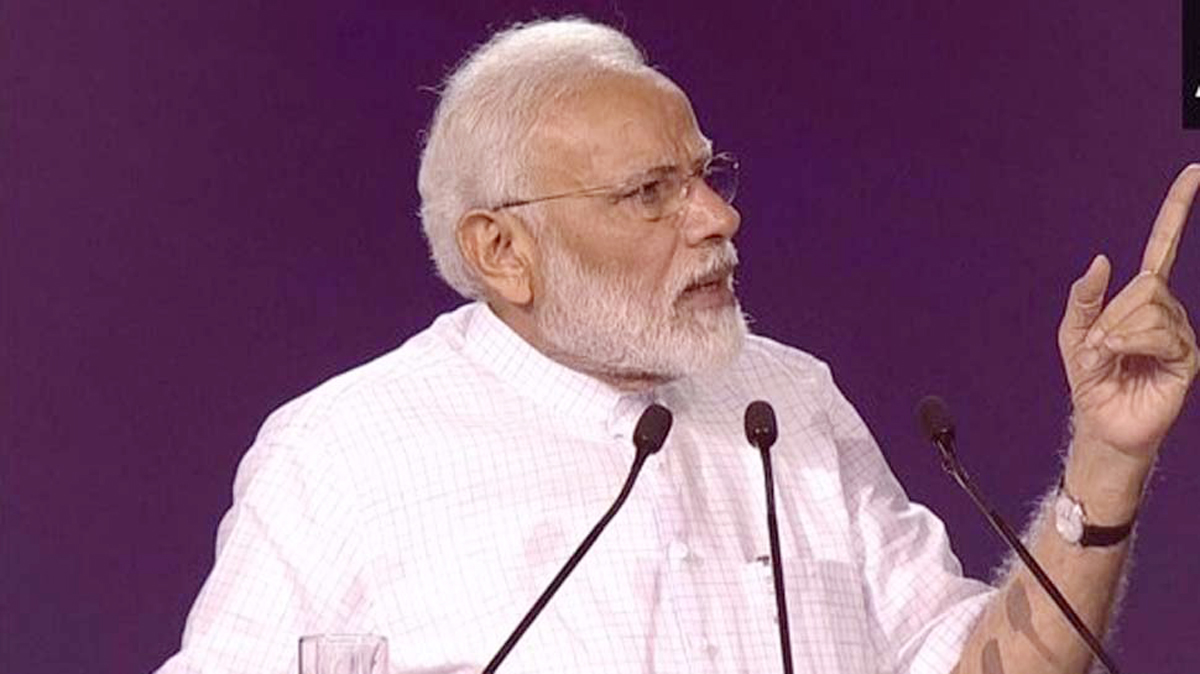 NEW DELHI: Prime Minister  Narendra Modi launched the Fit India Movement at a ceremony in New Delhi, the other day, on the occasion of National Sports Day. 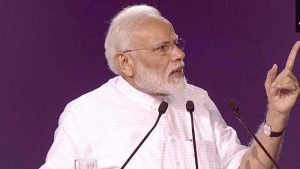 The Prime Minister urged the people of the country to make fitness their life style. Launching the people’s movement on the birth anniversary of Major Dhyanchand, Prime Minister Narendra Modi paid tributes to Major Dhyanchand, India’s sports icon who enthralled the world with his game and techniques. He also congratulated the young sportspersons of the country who are keeping the tricolor afloat on the world stage through their efforts.

“Their medals are a not only the result of their hard work but reflection of a new zeal and new confidence of a New India”, the PM said.

“Success is related to fitness, success stories of all of our icons from any field of life have a common thread- most of them are fit, have a focus on fitness and are fond of fitness”, the PM added.