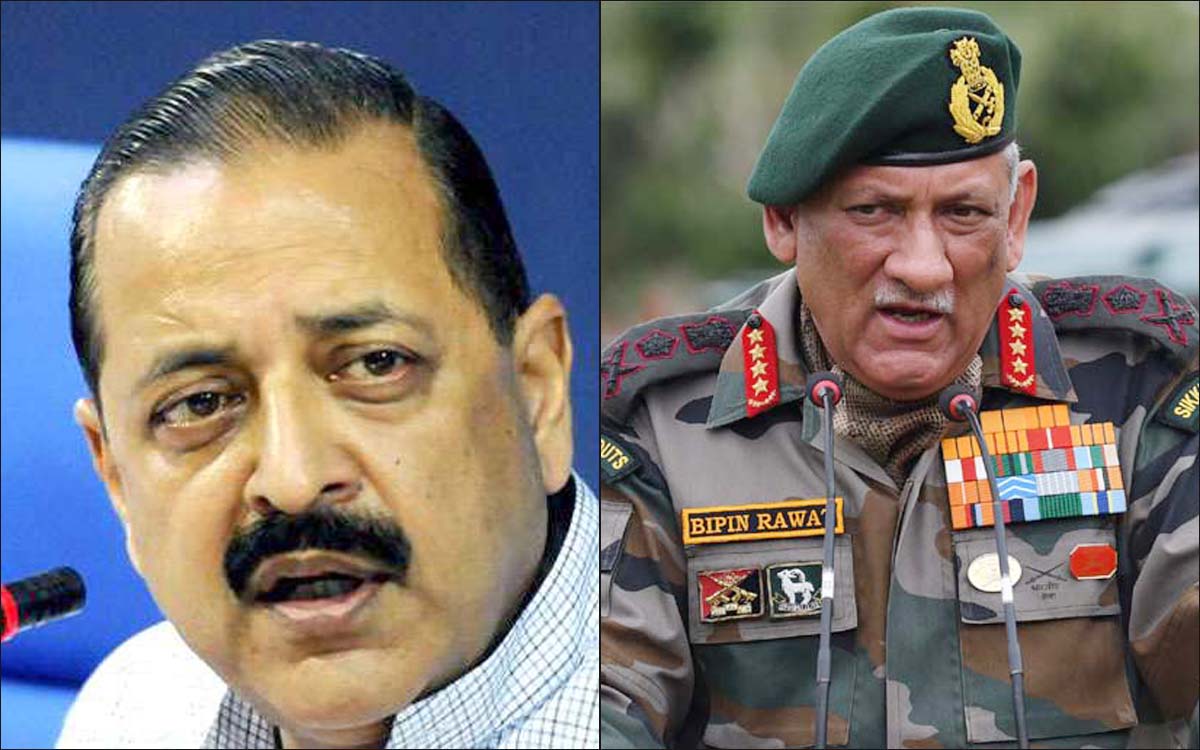 POONCH: India’s aggressive stance on POK has left Pak leadership high and dry as the other day, Pak PM Imran Khan organized a massive rally in Muzaffarabad and tried his best to instigate the people of POK against India. 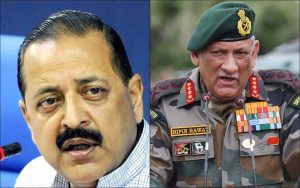 This is for the fist time in the last 70 years that India has taken a tough stand on POK and it has led Pak leadership towards a “No mind working” state. The other day,  Union Minister Dr Jitendra Singh said that government’s next agenda is to take POK back and make it a part of India. Army Chief Gen Bipin Rawat went one step ahead and said that Army is ready to take POK, but waiting for government’s signal. The recent hard hitting policy from India on POK has given a massive shocker to Pak leadership. Few days back, India hit hard at Pakistan at UNHRC.  India, in its right to reply during the UNHRC, said Jammu and Kashmir is and will be an integral part of India and slammed Pakistan for interfering in the matter. India sharply hit back at Pakistan by saying that it forgets that “terrorism is the worst kind human rights violation”.

Vimarsh Aryan, First Secretary, MEA also said that Article 370 was a temporary provision of the Indian Constitution and its recent modification is “within our sovereign right and entirely an internal matter of India.” Latest tough developments form Indian side shows that India is ready with a plan to take back POK and to give Pakistan a massive setback for its wrong policy of promoting terrorism against India.  Appreciating Union government tough stand on POK, Indians  are saying, “Yeh dil maange POK” and it shows that whole country stands with the union government on national interest issues.