Latest News
Mishandling of power! Pleasing top bosses by gruelling individuals without investigation has become a new mantra of the Poonch Police; DGP’s intervention  needed93 Infantry Brigade authorities fail to strengthen the spirit of the sports with unprofessional approach; One mismanaged hockey event mar successful Link up day celebrationsWith Panchayat and Local Bodies elections due next year, assembly elections in J&K are likely to be put offCredibility of the Poonch administration has reached a frightening low due to reports of intensifying dishonestyPUBLIC NOTICE “POONCH TODAY” bold journalism is totally based on an impartial and investigative nature
Omar Abdullah should understand that J&K is not like Northeast and other UTs; J&K is a national property – Poonch Today 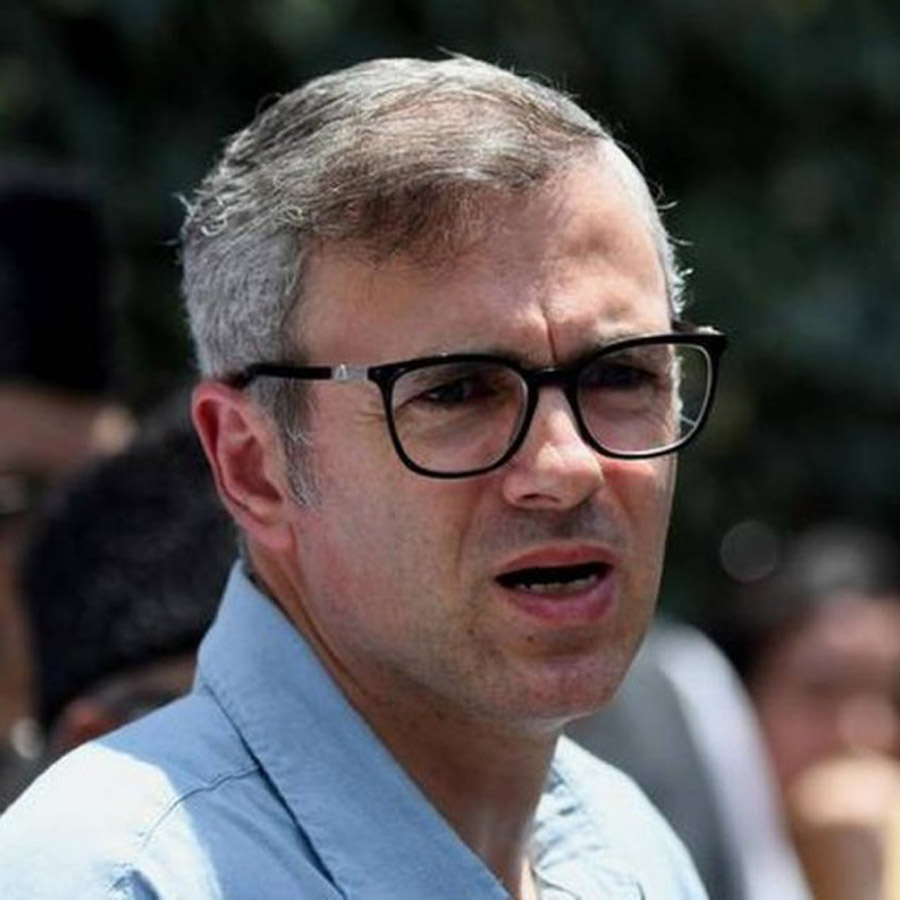 Omar Abdullah should understand that J&K is not like Northeast and other UTs; J&K is a national property

POONCH: A huge debate is going in J&K UT and national capital over latest laws introduced by the union government related to land ownership. 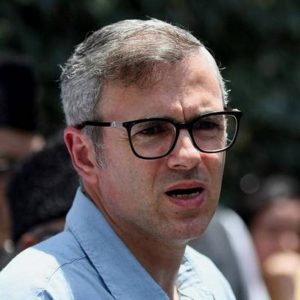 On one hand, opposition parties are criticizing government and termed this law as draconian, but on the other hand, people with nationalist mindset have welcomed the decision with open hands. Former Chief Minister Omar Abdullah said  when there are similar laws in other parts of the country related to land ownership, then why union government did not think of carry on with the same laws and introduced this draconian law. Omar also said that J&K is on for sale. But, this young sultan of erstwhile state of J&K, a term(Self styled Sultan) used once by former Governor Satya Pal Malik, has forget that other UTs and states  never encouraged anti national culture. Militancy, stone pelting, regular blackmailing New Delhi on various issues, introducing many doubtful laws from time to time by valley based leadership, not taking action against regular anti national rhetoric, doubtful work culture of Mehbooba Mufti, promoting separatism culture and having soft corner for neighboring enemy country at the cost of national interest, remained confined to J&K  only and not in other states sand UTs which Omar mentioned while discussing land laws.  Who scripted Roshni scam in J&K? Will young Omar answer? Hello, Mr Abdullah, have you forgot Kashmir Pandits genocide? Why Big Landed Estates abolishing act and Agrarian reforms acts were introduced by valley based leadership  and with what intentions? Speaking different languages as per political self interest remained a trademark of valley based leaders even at the cost of national interest. Shri Amarnath land row agitation was a clear signal that Kashmir based forces were working against the interest of the nation and a particular faith. There were many anecdotes of anti national acts in J&K and all this led to explosion of patience of  nationalist mindset leadership. In spite of knowing all this, why young Omar expected leniency from union government after the abrogation of Art 370, which was a temporary provision. As people alliance for Gupkar declaration said that Union government is working against the interest of people of Kashmir, but the truth on ground is different as people there want peace and development and don’t want these leaders to make them befool again. Only a strong headmaster is capable to introduce discipline in the class for the interest of students and what PM Modi has been doing, is in the interest of common man of J&K UT  from all angels. Omar must realize sooner than later that other states and UTs, which he  mentioned on land laws, never remained against the  national interest and were not having soft corner for enemy countries. Anti national culture was allowed to mushroomed only under the leadership of valley based leaders. Feb 14, 2018  order of former CM Mehboba Mufti is still in the minds of people. In spite of doing huge injustice with the people of J&K and for blackmailing New Delhi regularly, expecting  leniency from the Union government by valley based leadership is nothing but an act of foolishness. J&K is a national property and not of Abdullah’s and Muftis. Am I right?