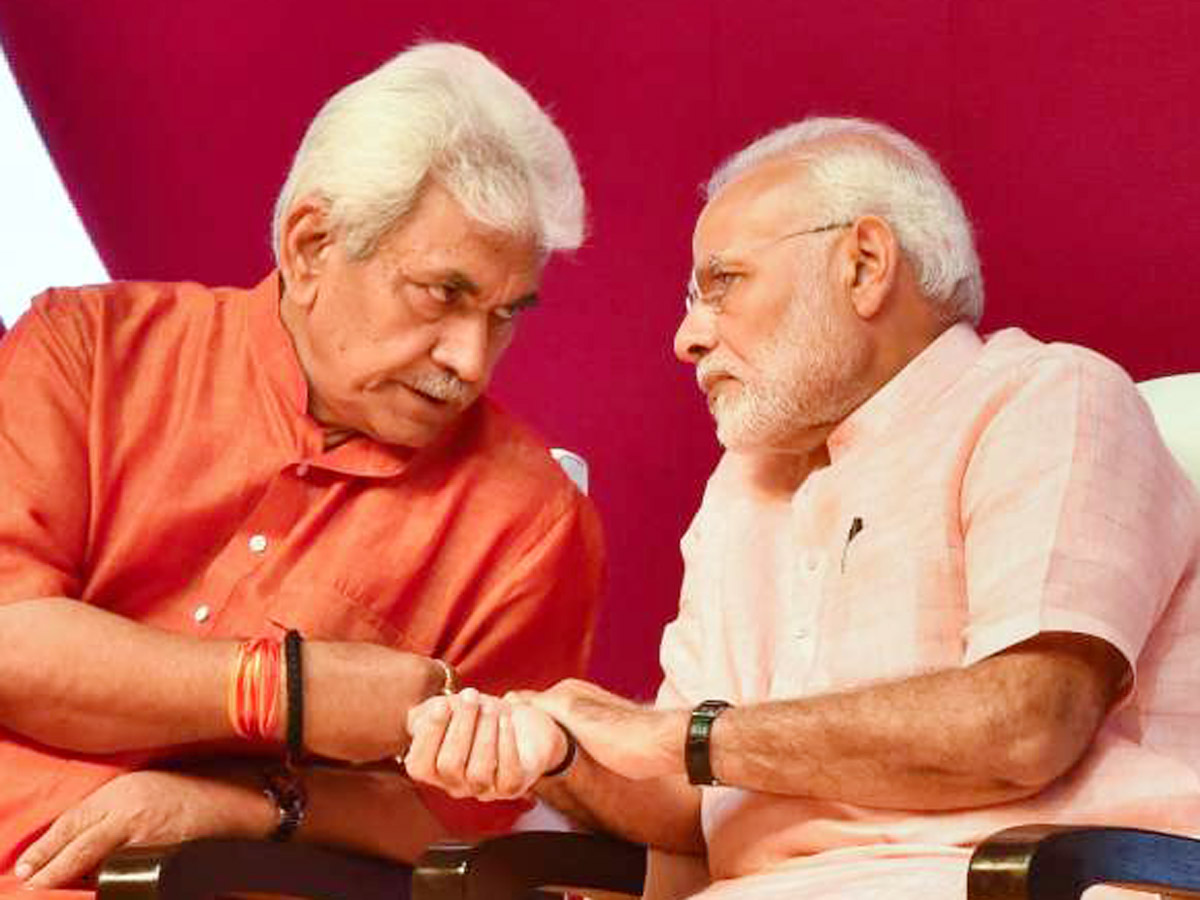 POONCH: DDC elections  have completed peacefully and successfully for the first time in J&K after 1947, for strengthening democracy at grass root levels by ensuring working of all the three tiers of Panchayati Raj system. 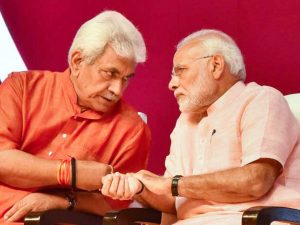 This election has given a big opportunity to many young leaders who were eyeing to play their part in development. With huge public participation in polls, Prime Minister Narendra Modi, Home Minister Amit Shah and LG J&K UT Manoj Sinha have managed to create a new 80% of young leadership after the culmination of DDC elections, which is likely to play an active role in the process of development and by this, democracy in J&K has  won substantially. LG J&K Manoj Sinha, after taking over the reins of J&K UT, started working on a positive note, right from day one to win hearts and minds of the people. With full support of Union government, LG’s J&K administration has played a gigantic role in the strengthening of democracy at grass root level with the successful and peaceful holding of BDC and DDC elections. On the other hand, many powerful leaders in J&K, who once remained legislatures and even were considered for future MLA elections, also took part in DDC elections, failed to win, because in many constituencies, emergence of young leaders has threatened the political career of many traditional powerful leaders.  It is pertinent to mention here that valley based political parties which ruled J&K for seven decades never allowed strengthening of Panchayati Raj institution in J&K, because they always wanted power to remained in their hands. During those times, an elected MLA or MLC was most powerful. But by holding elections to Block Development Councils in 2019 and now DDC elections, Union government being led by PM Narendra Modi and LG J&K UT Manoj Sinha have created a history as such a step will transform the process of development at grass root level. As the entire process of DDC elections has completed, now all the  Panchs, Sarpanches, BDC chairman’s, DDC members and DDC Chairman’s will be solely responsible for the development of rural areas and the dream of Union government in ensuring working of all the three tiers of democracy at grass root level has been fulfilled. In DDC elections, record number of voters participation, even from those valley areas which were having a history of very low voting, shows that people have accepted the abrogation of Article 370 and they want to move on with a new India where only development matters. People were fed up with the hollow separatists sentiments and with their records participation in DDC elections, this has been clear, because majority of people want development and a bright future for generation next. People have realized that they were exploited by valley based political parties to the hilt for years,  and now they want a change on the ground.  By holding successful and peaceful DDC elections, J&K government and union government have given a big gift to the people of J&K UT, who were yearning for peace and development, and also have shown to the whole world the democracy has won substantially in J&K. All those forces, which remained busy in projecting J&K as a disturbed area for years, have crestfallen after witnessing record number of participation of people in DDC polls. Many newly elected DDC members , while talking to “POONCH TODAY” said, “We are happy that government has successfully conducted DDC elections for the first time and it will give everybody a chance to play a positive role in the process of development and we are thankful to PM Modi for this historic step”.  With the changing of scenario on the ground, the efforts of PM Modi and LG J&K UT Manoj Sinha  are really appreciable for strengthening democracy at grass root level by giving power to the people at their doorsteps.

Omar Abdullah should understand that J&K is not like Northeast and other UTs; J&K is a national property
Strong Indian foreign diplomacy leads to eyeball to eyeball confrontation between Afghanistan and Pakistan