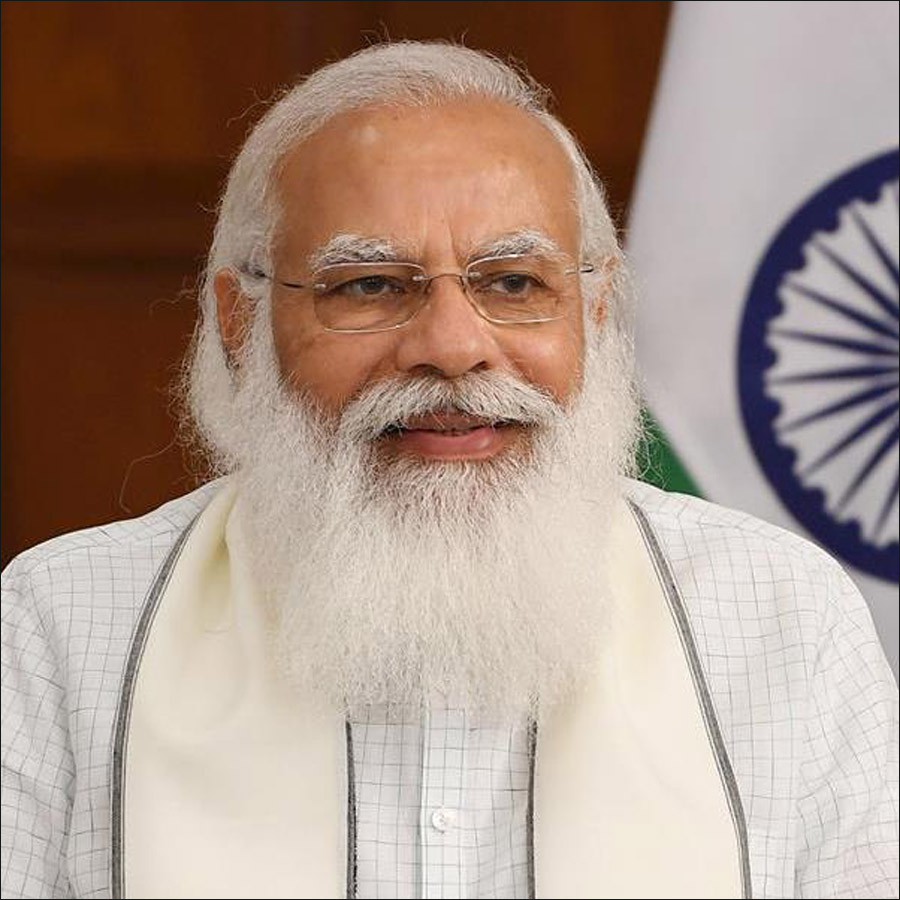 POONCH: The other day, Vice President of Afghanistan shared an old picture of 1971 war between Indian and Pakistan in which Pak army led by Gen Niazi surrendered and this gesture of Afghanstani Vice President shows that relations between the later and Pakistan has reached an all time low, because, Pakistan, reportedly is providing all help to Taliban as ISI and Imran Khan government are day dreaming of using Taliban against India in Kashmir in near future. 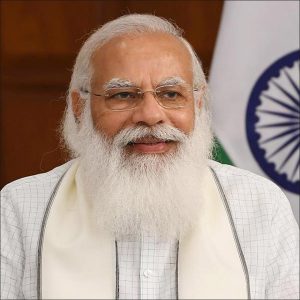 The latest air strikes by America against Taliban militants is a clear indication that withdrawal of USA troops from Afghanistan doesn’t mean that USA has left the field open.  Bonhomie between Taliban and Pakistan with indirect support from China is a direct threat for Afghanistan and India, but strong Indian support  in favour of Afghanistan is likely if things go worse in next few days in Afghanistan. Indian already helped Afghanistan in different sector in addition of training security forces. The rising tension between Afghanistan and Pakistan has attracted the attention of whole world, but India, under the strong leadership of Prime Minister Narendra Modi, has been playing aggressively eyeing Gilgit Baltistan. In its hatred against India, Pakistan has gone blind as far as international diplomacy is concerned and India is likely to take maximum advantage of the ongoing conflict by helping Afghanistan out of this crisis, because India has earned the reputation of a faithful nation with loyal friends. India has many chinks in its armour and is likely to gain by all means, including diplomatically against Pakistan on the issue of Gilgit Baltistan as Indian enjoys world support. China doesn’t want India to win Gilgit and has been playing all moves by indirectly standing in support of Taliban and Pakistan. All eyes are now on the strategy of Afghanistan as next few days may write a new history in favour of India.