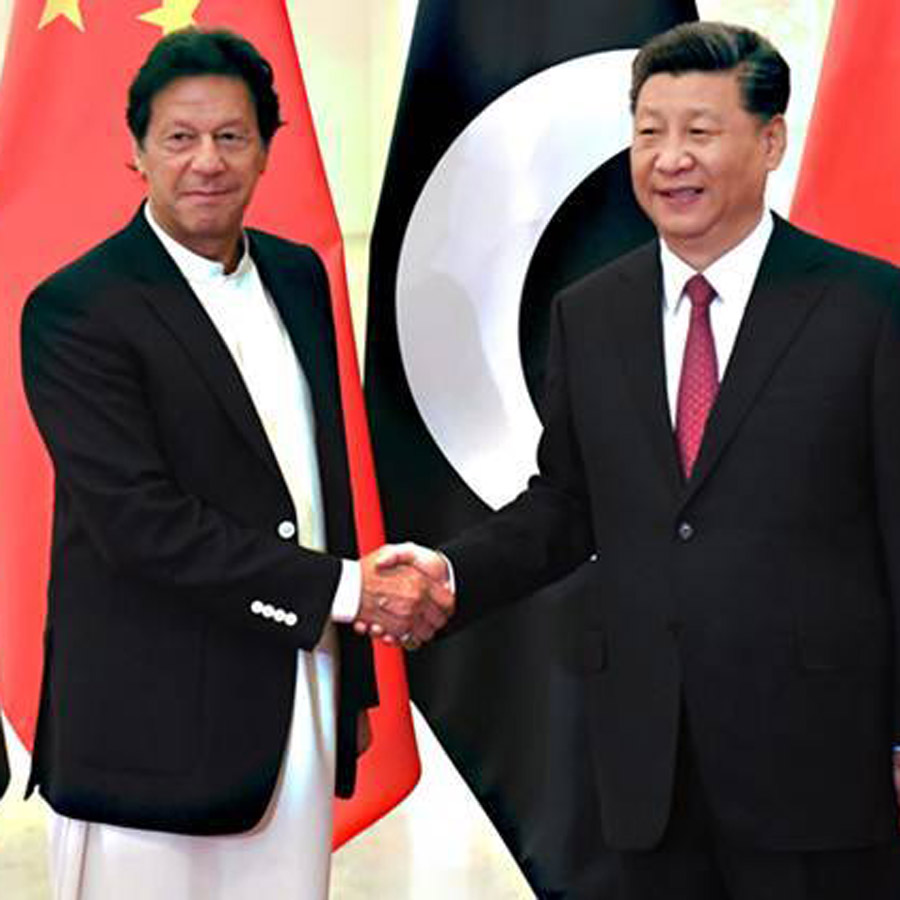 The Chinese suppression and Genocide of Uyghur Muslims in Xinjiang province is the worst crime against humanity in the 21st century. 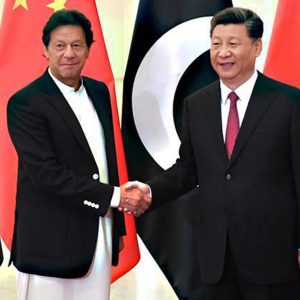 The Uyghurs, alternatively spelled Uighurs, Uygurs or Uigurs, are a Turkic ethnic group originating from and culturally affiliated with the general region of Central and East Asia.  The Uyghurs are recognized as native to the Xinjiang Uyghur Autonomous Region in Northwest China.

The silence of Muslim world especially Pakistan on the carnage and Genocide faced by the Uyghur Muslims is not just deafening but epitome of Himalayan Hypocrisy.

Whenever Pakistani rulers are confronted with the question of Uyghurs, they resort to pin drop silence remaining loyal to brutal master China.  The nature of shame is such that even Pakistan and OIC have not spoken a word on the concentration camps set up by China, matching Hitler’s concentration camps, to punish the Uyghur Muslims.

Since 2014, the Chinese government, under the administration of the Chinese Communist Party (CCP) General Secretary Xi Jinping, has pursued policies that incarcerated more than an estimated one million Turkic Muslims in internment camps without any legal process.  The rapid falling of birth rates among Uyghur Muslims at an abnormal rate beyond doubt proves crimes against humanity committed against them by China.  Pakistan as a satellite state of China can’t wash away its hands over these heinous crimes committed against Uyghur Muslims.

Chinese government statistics reported that from 2015 to 2018, birth rates in the mostly Uyghur regions of Hotan and Kashgar fell by more than 60%.  In the same period, the birth rate of the whole country decreased by 9.69%.  Sacred Muslim places have been raised to ground and Pakistan or other Muslim countries have not even said a word.  Pakistan which harps on minor and petty issues in India has remained mute spectator on thousands of Muslim historic structures demolished by the Chinese Junta.  Imran khan, Pakistan Prime Minister, had shamefully stated that Pakistan’s Ambassador to China Moinul Haq had visited XUAR and said that the situation over there is “not what the Western media portrays.”

Mosques, Muslim shrines, and cemeteries in Xinjiang have been the target of systematic  destruction.  An estimated 16,000 mosques have been destroyed or damaged, minarets have been knocked down and “decorative features scrubbed away or painted over”.

In 2005, Human Rights Watch reported that “information scattered in official sources suggests that retaliation” against mosques not sponsored by the Chinese state was prevalent and that the Xinjiang Party Secretary expressed that Uyghurs “should not have to build new places for religious activities”.  The Chinese government prohibited minors from participating in religious activities in Xinjiang in a manner that, according to Human Rights Watch, “has no basis in Chinese law”.

The height of suffocation is such that even sacred Muslim names are banned by the Chinese authorities.

In 2015, a list of banned names for children called “Naming Rules For Ethnic Minorities”, was promulgated in Hotan, banning potential names including “Islam”, “Quran”, “Mecca”, “Jihad”, “Imam”, “Saddam”.  “Hajj”, and “Medina”.  Use of the list was later extended throughout Xinjiang. 2017 legislation made it illegal to give children names that the Chinese government deemed to “exaggerate religious fervor”.  This prohibition included a ban on naming children “Muhammad”.

China has subjected the Uyghur Muslims to every form of Brutal Torture.  Electric shocks have been common practice.  A past detainee, Kayrat Samarkand, said that “they made me wear what they called ‘iron clothes,’ a suit made of metal that weighed over 50 pounds [23 kg] … It forced my arms and legs into an outstretched  position. I couldn’t move at all, and my back was in terrible pain … They made people wear this thing to break their spirits. After 12 hours, I became so soft, quiet and lawful. “Water boarding is  reportedly among the forms of torture which have been used as part of the indoctrination process.  The Chinese mechanism has been to surpass every form of torture and invent new forms of unprecedented brutality while dealing with Uyghur Muslims.

Multiple women who were formerly detained in the Xinjiang internment camps have publicly made accusations of systemic sexual abuse and torture.  Even during the Covid Pandemic the Uyghur Muslims were made to go through bonded and forced labour.

Today, 20 % of cotton garments in the world contain fiber from the Uyghur region , and nearly 45 % of all solar panels are tainted by Uyghur forced labor , because of Uyghur production of a primary material.

According to a report published by the Australian Strategic Policy Institute ( ASPI ) , no fewer than around 80,000 Uyghurs were forcibly removed from Xinjiang for purposes of forced labor in at least twenty – seven factories around China.

Pakistan which plants a false narrative of demographic change in Jammu and Kashmir has been mute spectator on demographic changes initiated by China against Muslims . Recent decades have seen a mass migration of Han Chinese ( China’s ethnic majority ) into Xinjiang , allegedly orchestrated by the state to dilute the minority population there.

The Uyghur Genocide by China and Hypocrisy of Pakistan over it would be both remembered as not just worst crime against humanity but an example of barbarism forever.

Epicenter of terrorism Pakistan deserves to be in FATF black list rather than grey list; Pak unlikely to come out of ‘Grey list’
Vivek Agnihotri deserves Bharat Ratna award for “The Kashmir Files”, says Kashmiri Pandits